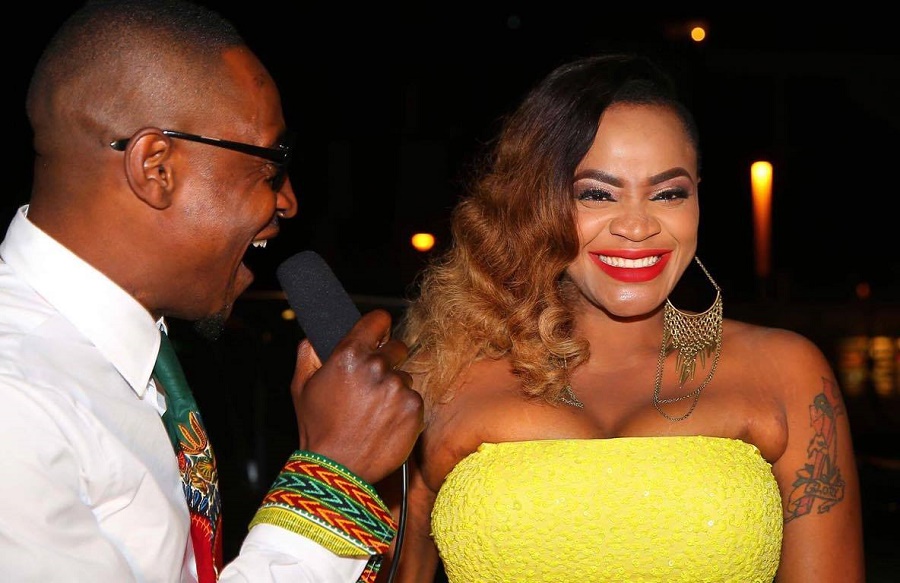 “Zero Deal”, a new Nollywood movie on the challenges African immigrants face in Europe had its world premiere in Freiburg, Germany on 24th September 2016. 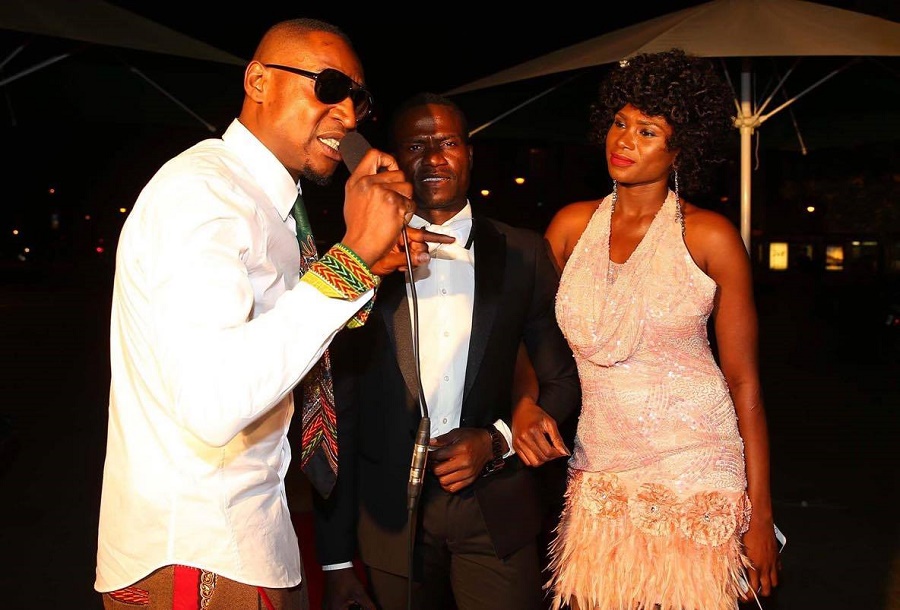 The Red Carpet event was graced by several prominent people and top Nollywood stars from Nigeria and other parts of the world.

Some of the special guests at the colourful event included Uche Ogbodo from Nigeria, Jennifer Omole from Nollywood Spain, Evaly Grace from Nollywood Germany, Evans Osigwe from Ireland, Herr Buchholz from Badische newspaper, Nataly Ritzel from White & Grey Films (Germany), and many others.

“Zero Deal” is a feature movie shot in Nigeria and Germany telling the true and difficult experiences many Africans living in Europe undergo. The movie narrates how a good number of Africans come to Europe with dreams of having a good life. They however find themselves in very challenging situations and have to make decisions and do what they would never do in normal circumstances.

“Zero Deal” is directed by Evans Osigwe and produced by Prince Ogugua Igwe, a Nigerian actor, scriptwriter and producer based in Germany.

Mr Igwe said words could not express how happy and grateful he was to all the guests who turned up at the movie premiere.

“Thank you so much for being here,” he said. “People have been waiting for years to see this movie, and thank God today we are here to show it to you.” 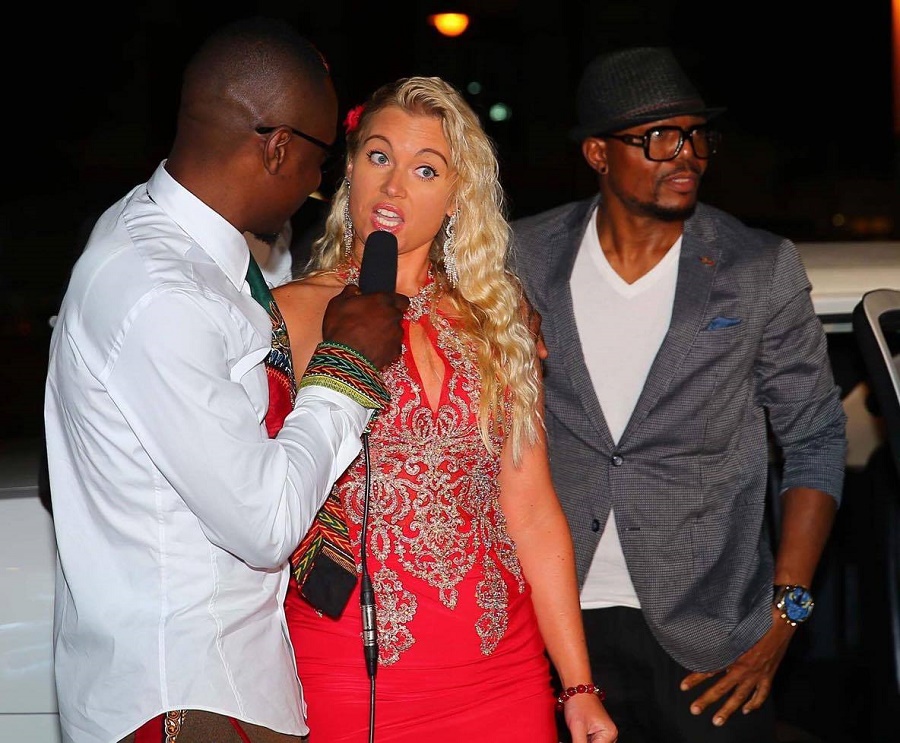 Musician MPiece who plays Chucks in “Zero Deal” said whoever would like to discover the unimaginable challenges Africans face in Europe should watch “Zero Deal”.

“It is a film everyone who lives far from home especially those living in the western world will be able to relate with since it shows the challenges they often encounter,” MPiece said.

Ms Omole who plays Jane in the “Zero Deal” described it as “a must watch movie”.

Nollywood actress Chinenye Uyanna who plays Cynthia in the “Zero Deal” said it was a “very emotional and natural” movie.

It is “centred on love, betrayal, disappointment, lies, violence and hatred,” she said. 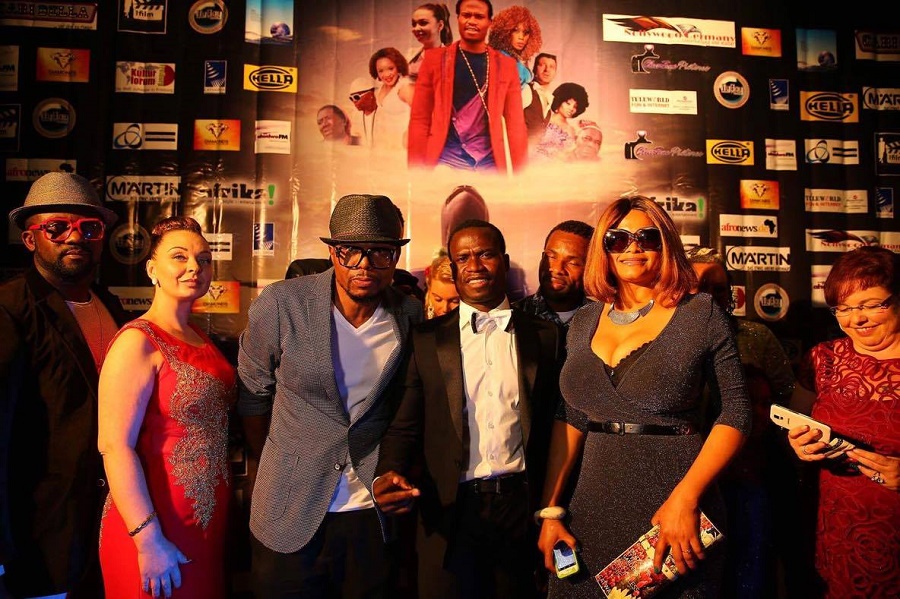 Ms Uyanna urged all to watch the movie to have a better understanding of what African migrants go through in Europe.

“This is a movie everyone must watch and see how uneasy it is to live in Europe. People think life in Europe is the best without knowing that there are lots of secrets behind it. “Zero Deal” really explains it all,” Ms Uyanna said.

“Zero Deal” is the movie to watch! 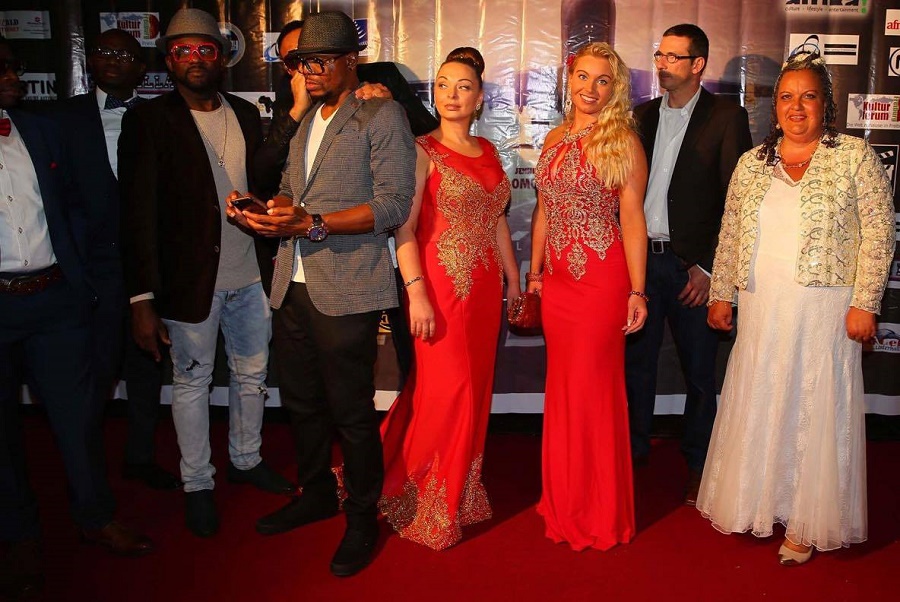 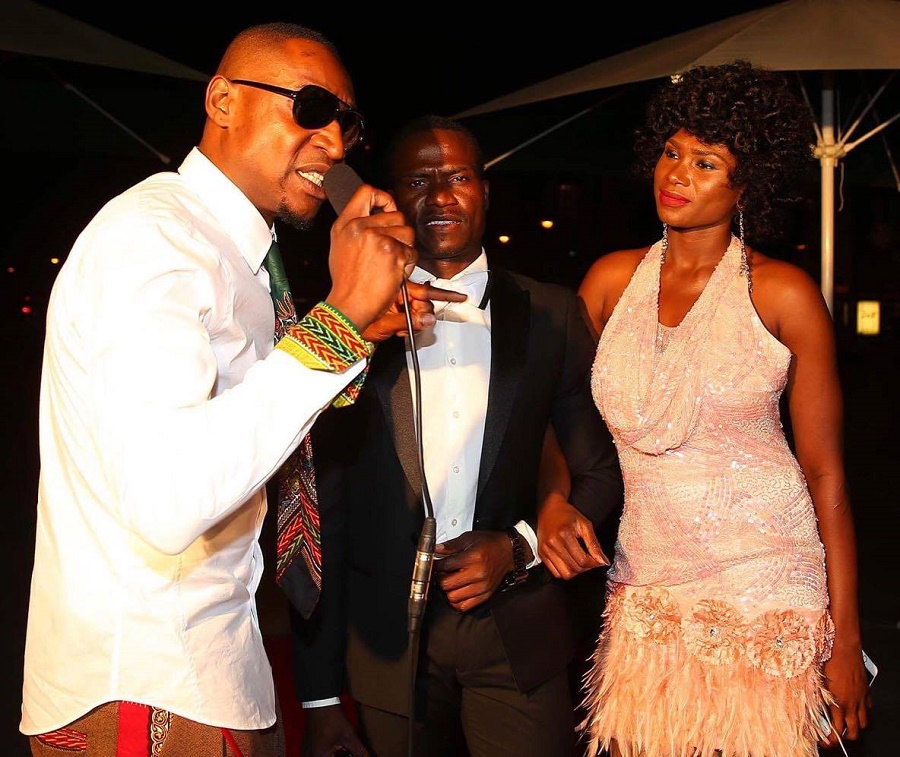 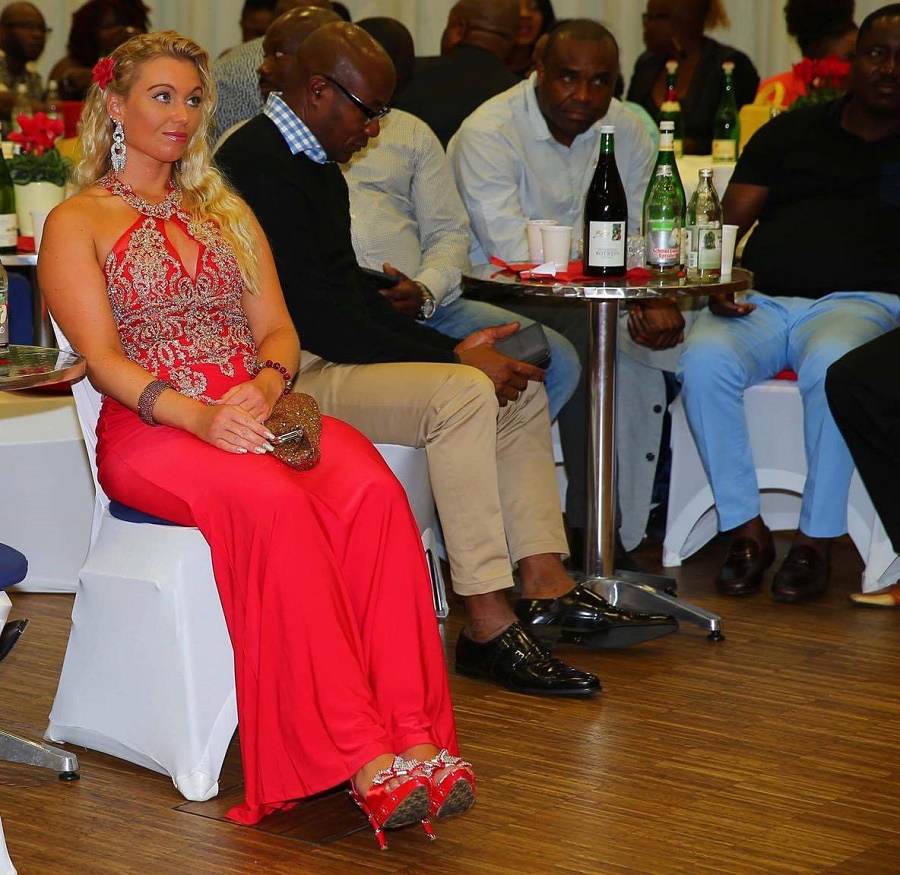 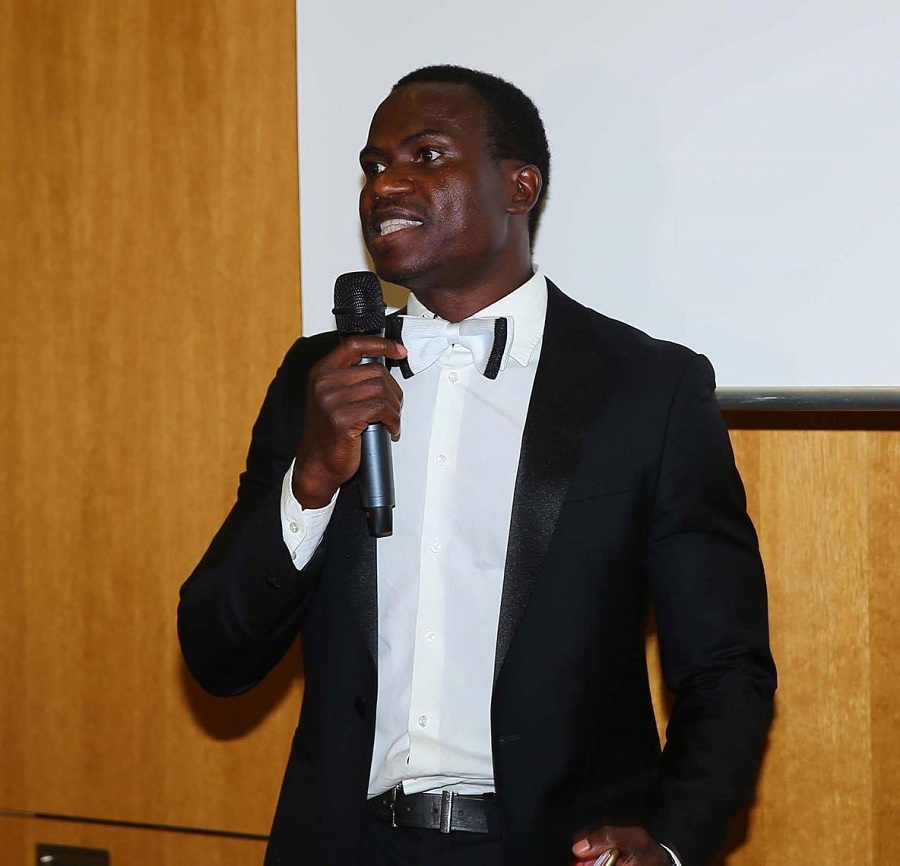 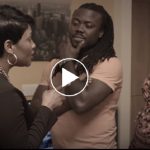