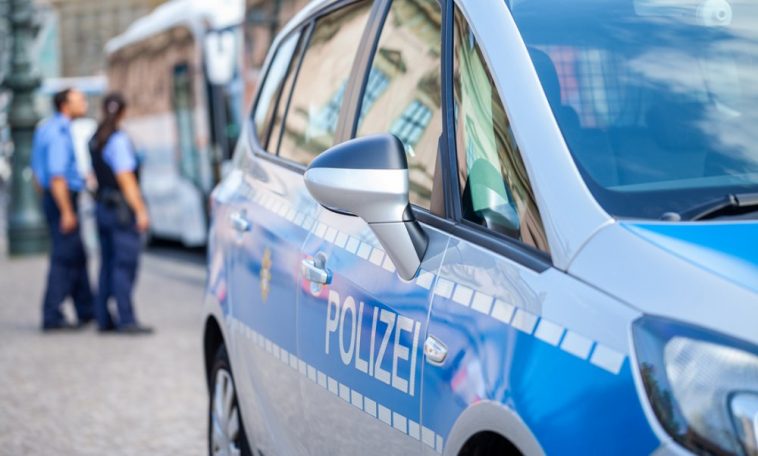 Nigerians in Germany launched a protest over the unlawful deportation of a Nigerian man and even blocked a police vehicle during the solidarity protest. The action did not go unpunished as fines were issued by penal order and nine people put on trial reported Luzernerzeitung.

A 41-year old Nigerian was deported because he had been a delinquent between 2008 and 2016 and was also convicted of drug trafficking. The man is married to a Swiss woman and has three children. His deportation was fought legally and also by means of a petition.

The family put in a plea in the European Court of Human Rights in Strasbourg but the complaint was rejected in April 2020 as the court supported the Lucerne official act.

However, the Office for Migration did not want to wait for this verdict and enforced the deportation on Pentecost Sunday 2019. Two dozen demonstrators wanted to prevent this deportation and blocked the transport vehicle from continuing in front of the police building for ten minutes.

The protesters’ personal details were recorded and the prosecution sent out the criminal warrants last March. Nine people came to the Lucerne district court. The judgments against three of these people were opened orally on Thursday. 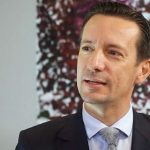 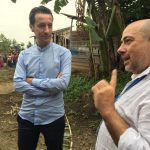