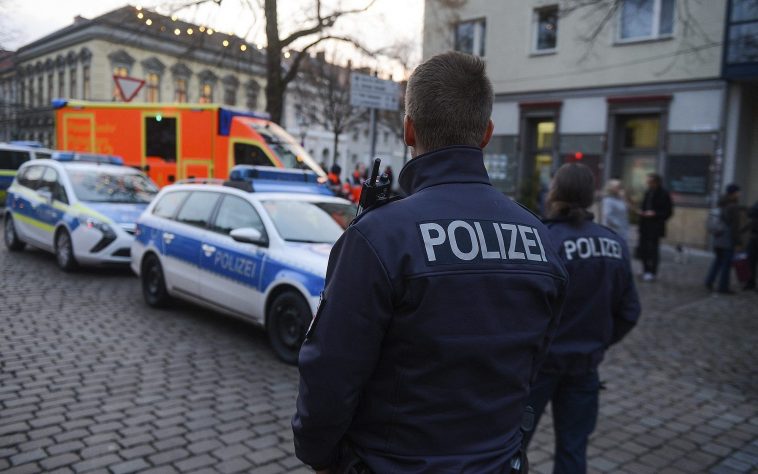 The police in Germany arrested a 31-year-old Nigerian man in Bolzano who had hidden over 16 grams of heroin between his buttocks.

During a routine check at Verdiplatz in Bolzano, the state police officers observed a man who matched the description of a young woman who had had a cell phone stolen a few days earlier reported Tageszeitung.it.

The officers took the man, to the police palace. In fact, the man still had the young woman’s cell phone in his person.

Since the immigrant behaved suspiciously nervous, the police officers subjected the man to an even closer inspection.

The Nigerian had clamped two socks between his buttocks that contained 10 cellophane capsules with a total of 11.40 grams of heroin and a further 26 ready-to-sell heroin balls with a total weight of 4.76 grams.

In addition, the man had 415 euros in cash with him. The Nigerian national could not plausibly explain the origin of the money, so the money – like the drugs – was confiscated by the police.

He man was arrested and transferred to the Bolzano court prison. 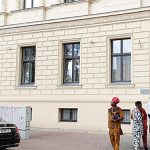 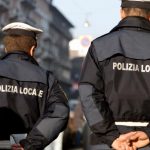