The Mighty Pow Pow Movement, the best soundsystem in Europe will thrill fans at the Havanna Club Weingarten on 18th November 2016.

It will be a party night full of new reggae and hottest dancehall riddims. 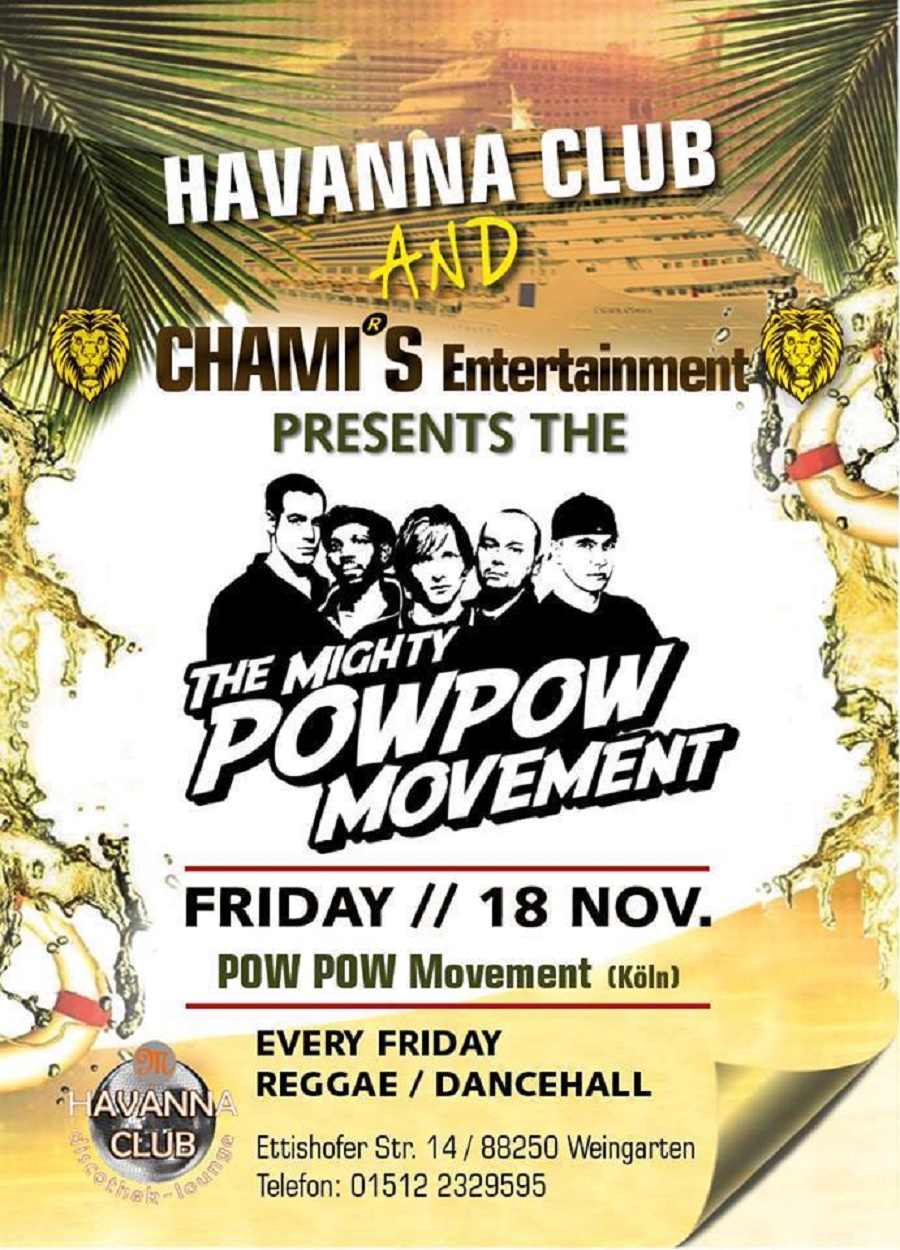 Founded in 1990 in Cologne, Pow Pow Movement is one of the oldest reggae dancehall soundsystems in Germany.

It is the first German and continental European soundsystem to ever take part in the World Clash in New York in 2000. The group has also staged thrilling shows in Jamaica, Italy, Portugal, the UK and in several African countries. 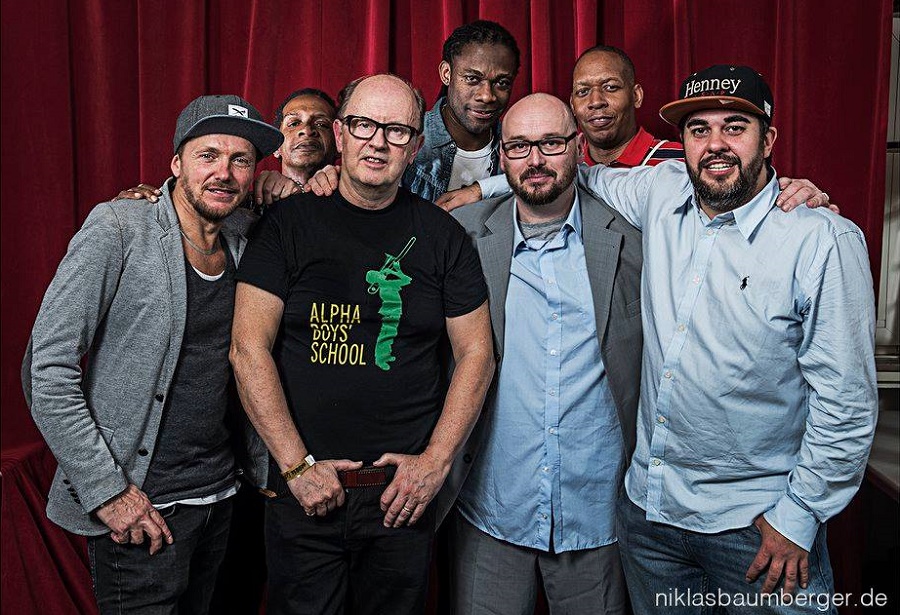 After many self-organized parties on green meadows and in industrial barracks, in 1995 Pow Pow Movement decided to make the Petit Prince Club on the Kölner Ring, its fixed base where it performs every Friday to Reggae-Maniacs from all over Germany.

Click here for more information about the show organized by CHAMI’s Entertainment.