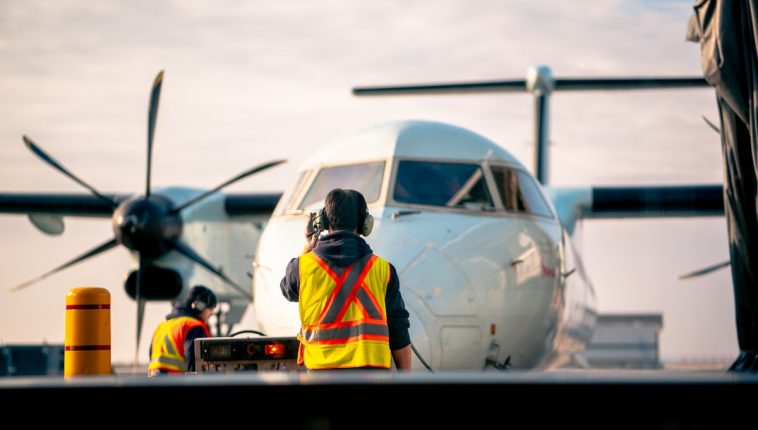 Germany: Ghanaian-Germans stranded to be evacuated to Germany

Germans of Ghanaian descent are to be airlifted to Germany by a special flight. The flight is to touch down at Kotoka International Airport in Accra and was arranged by the Ghanaian governments, diaspora organisation for Ghanaian immigrants in Germany. The Ghana and German embassies in Berlin and Accra worked together to achieve this. The aeroplane arrived from Riga Internationla Aiport in Latvia and the evacuees flew out on strict baggage standards of one check-in-baggage of no more than 24kg and one carry-on bag no heavier than 5kg. News agent DGN were notified that the cost per head for the evacuaees was €750 Euros.

The airplane set off from Accra around 11am, and was expected to arrive at Algiers International Airport at 3:45pm, then depart at 4:30 pm to arrive in Dusseldorf at 7:15 pm. The Presidency in Ghana approved the evacuation in a letter dated June 2nd authorizing the flight in view of the closure of the country’s borders. The letter signed by the President’s Executive Secretary read, ““By a copy of this letter, the Ghana Civil Aviation Authority, Ghana Immigration Service and the National Security Coordinator are to grant the necessary permits/passes to enable them travel.”

Shirley Ayorkor Botchwey, minister for Foreign Affairs and Regional Integration, has revealed that arrangements are underway to assist in the evacuations of other Ghanaian stranded in other countries too like; Belgium, Canada, Germany, Italy, south Africa, Spain, Netherlands, Niger, Nigeria, Norway, Kenya, Ethiopia and Switzerland. 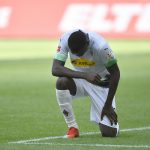 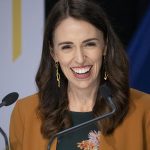