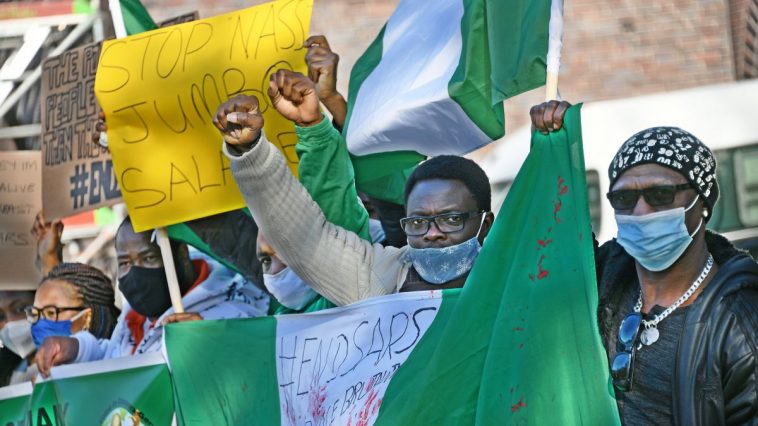 Nigerians in Oberhausen in Germany campaign for and end to police brutality in their homeland and Germany.

The Nigerian community in Germany is fighting for their rights in Oberhausen – and reforms in their homeland against educational injustice or racial profiling.

The Nigerian community in Germany faces a lot of challenges due to the fact they are black. Waz.de reported that should the Nigerians in the Oberhausen community come across patrol cars, they are immediately suspected of being in the country illegally and their identity cards are picked up.

Many Nigerians are also always checked at the entrance and exit of the station concourse – sometimes even by the same police officers on the same day.

A few years ago he heard such experiences from his community in Oberhausen all the time, says the Nigerian-born Sunday Taiwo. “As an African you are quickly put in a criminal corner in the western world.”

Germany Deports 32 Nigerians, most are male

Instead of simply accepting the problem, Taiwan’s association “Nigeria Voice in Diaspora e.v. “(NIVID) had a conversation with the then Lord Mayor Klaus Wehling and the police leadership regarding the treatment of Nigerians in Oberhausen.

“We were able to convince them that this behaviour is wrong,” says the vice chairman of the association Christian Ejodamen to Waz.de. Since then, racial profiling – that is, control based on origin and skin colour – is no longer a major issue for them, at least.

Just as they did in Oberhausen, the Nigerian community also wants to fight for changes in the police force in their home country. 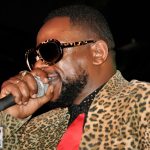 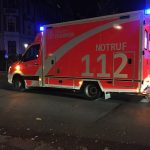