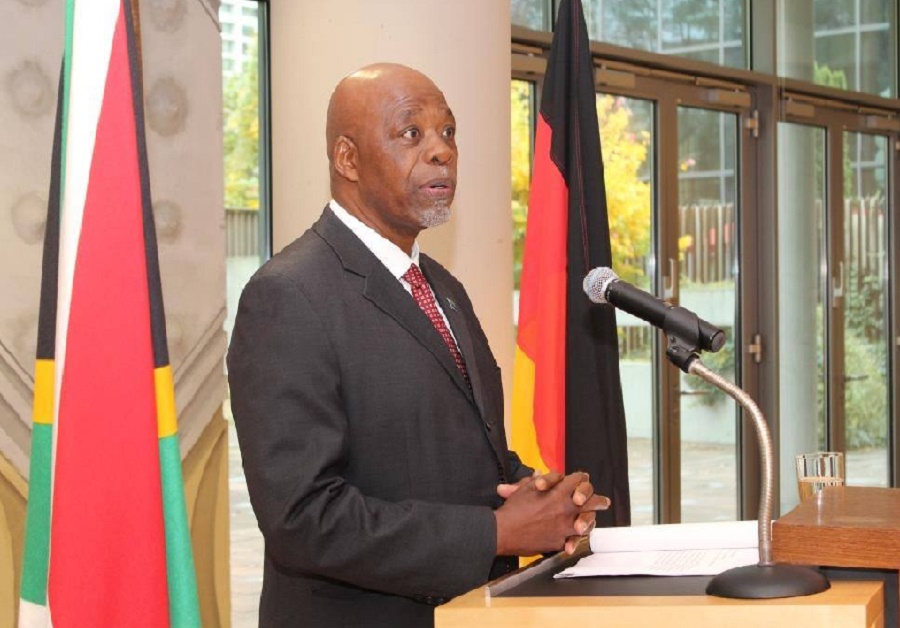 On 4th November 2016 he hosted at the Embassy a small and intimate get-together to meet members of the Diplomatic Corps and partners and friends of the Embassy and the Republic of South Africa.

Ambassador Sizani said peace and reconciliation were essential to South African politics, adding that they could only be achieved by “talking and not fighting”.

The upcoming Binational Commission to be held on 15th and 16th November in Berlin is very important to both countries, he said.