DJ Aisher: Why I pulled out of the Best DJ in Germany Award at Diaspo Awards Night

DJ Aisher, one of the few African female DJs in Europe has revealed why she pulled out of the Best DJ Award in Germany Award at Diaspo Awards Night. 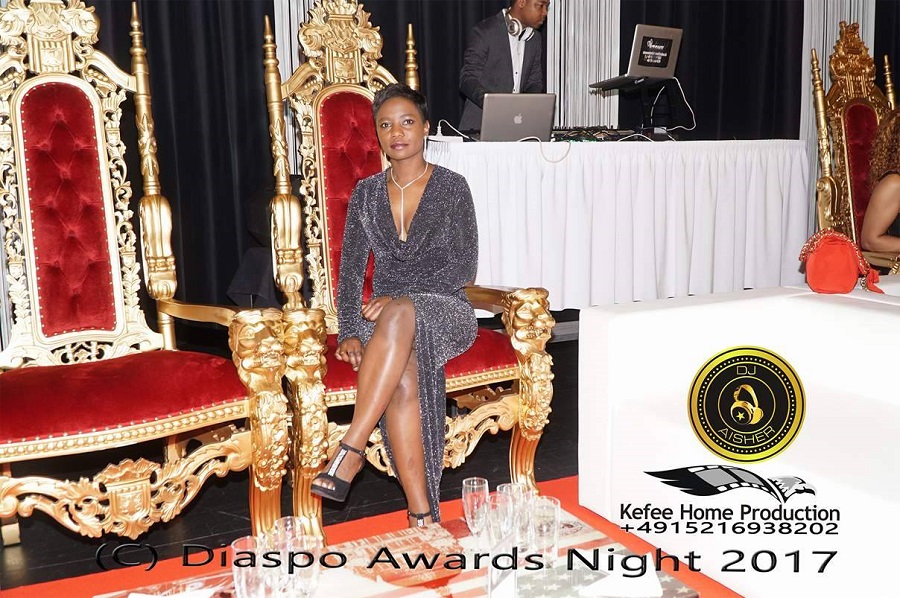 The only Kenyan female DJ in Germany says she was very proud of her achievements when she learnt that she had been nominated in two categories: The Best Newcomer DJ Award and the best DJ in North of Germany Award. The online voting for the first category lasted for about two weeks and DJ Aisher emerged the winner. 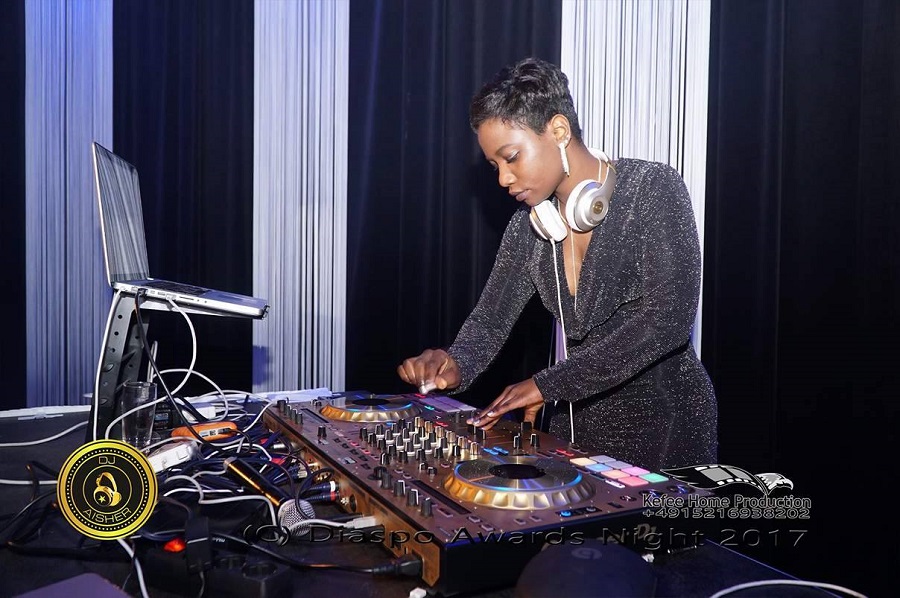 Only members of the jury and the event organizers were allowed to vote and choose the best DJs from North, Central, West and South of Germany.

DJ Aisher also won this category, and this cleared her to battle for the Best DJ in Germany Award, being the only female among the finalists.

She however noted that something was wrong with the voting system at the later stage of the competition. “I realised that there were a lot of cheatings and automated votes coming in. I never wanted to be part of unhealthy and not genuine competition,” DJ Aisher said, explaining why she decided to withdraw from the competition.

“I would have loved to win or lose genuinely. My reputation means a lot to me,” she said, adding that she didn’t want to ruin her reputation because of an award. 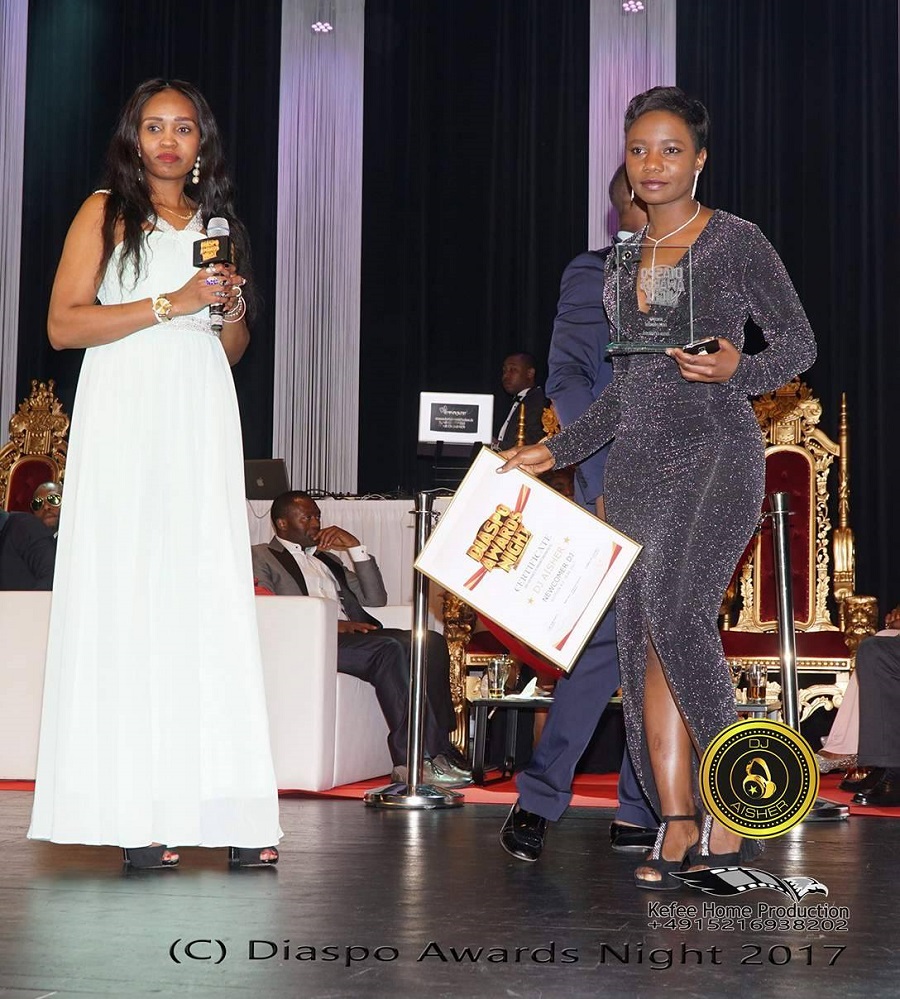 DJ Aisher was surprised to notice that one of the nominees kept on receiving unbelievable votes within a short period of time.

She reported her suspicion to the site administrator and asked them to check what was going on. They however said everything was OK.

But within half an hour, one of the nominees received 2700 votes.

DJ Aisher felt bad to notice that the site had been hacked and that someone was manipulating the votes. She felt sorry for her supporters who had campaigned for her and who had spent their money to have Internet access and vote for her. 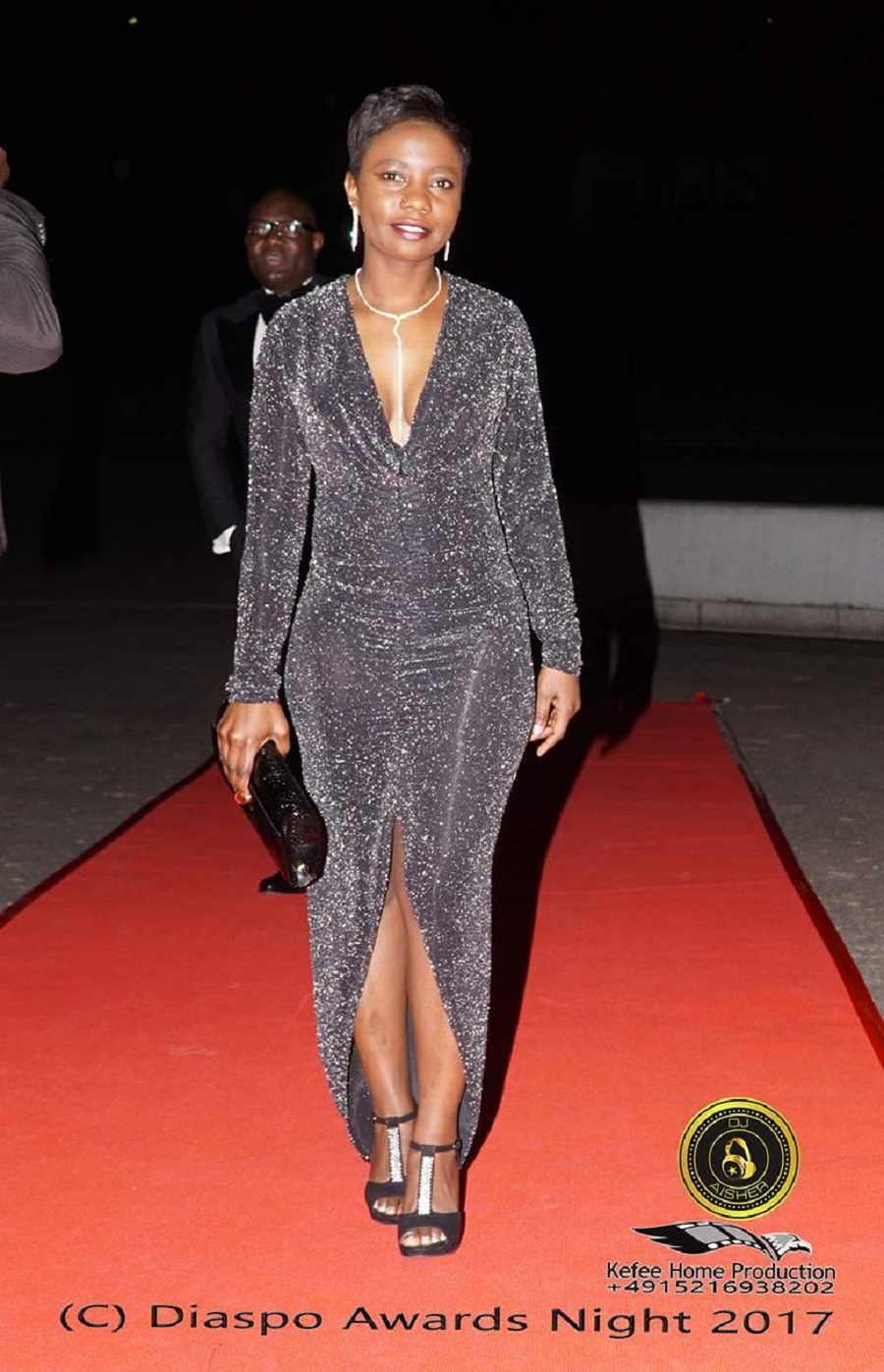 DJ Aisher is grateful to her fans for understanding her decision to pull out of the competition. “Almost all supported my decision 100%. Only one guy was against it. I have lovely fans. I owe them a lot,” she said.

Though convinced that Diaspo Awards Night is a credible event, DJ Aisher is urging the organisers to find another way of determining the winners instead of only relying on online voting.