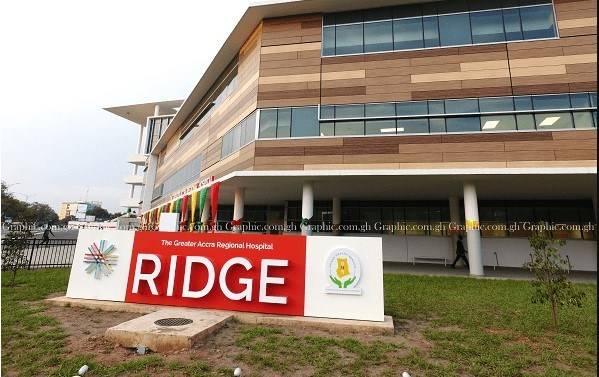 Dr Emmanuel Twagirayezu,70, who was a Rwandan doctor practising in Ghana due to the New coronavirus was a wanted genocide fugitive. The doctor had been sentence to a life in prison while in absentia.

Dr. Emmanuel died on July 9th at the Greater Accra Regional Hospital know also as the Ridge Hospital but his body has since been at the centre of controversy.

Some medical reports state that his body had to be exhumed to be handed over to his family but the hospital denied any such reports.

The National Commission for the Fight against Genocide (CNLG) confirmed to KT Press that Dr Twagirayezu, who has been described as a ‘high profile Rwandan official’ by media in Ghana, was actually a wanted fugitive, who was accused of committing a number of crimes during the 1994 Genocide against the Tutsi.

The good doctor was born in 1950 in Ndora commune in the fomer Butare prefecture now called Gisagara District and On 26th Of March in 2010 the Ngoma Sector Gacaca Court convicted him of genocide crimes.

“The crimes include attending genocide planning meetings, handing over Tutsi to soldiers to be killed at the hospital, inciting execution of genocide, participating in attacks and killing of Tutsi individuals called Mujejende and Sebera, as well as raping Tutsi women including students,” CNLG said.

Dr Emmanuel Twagirayezu was sentenced to life in prison in absentia, he had been among the many doctors, nurses and other medical staff who actively participated in the killing of Tutsi who had chosen to take refuge in hospital.

What do the Germans hate? Some of the social and cultural customs that tourists should avoid

other medical personnel, including Twagirayezu, were still free in the foreign countries they fled to. Some were already employed different hospitals and clinics, regardless of the fact that they betrayed their professional standards.

The death of Dr Twagirayezu in Ghana has been shrouded in controversy ever since he succumbed to complications from COVID-19 and doctors at the hospital pronounced him dead on Thursday, July 9, 2020. His medical report indicated he died of the New Coronavirus. 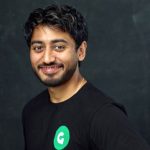 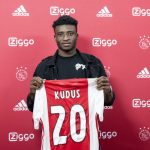