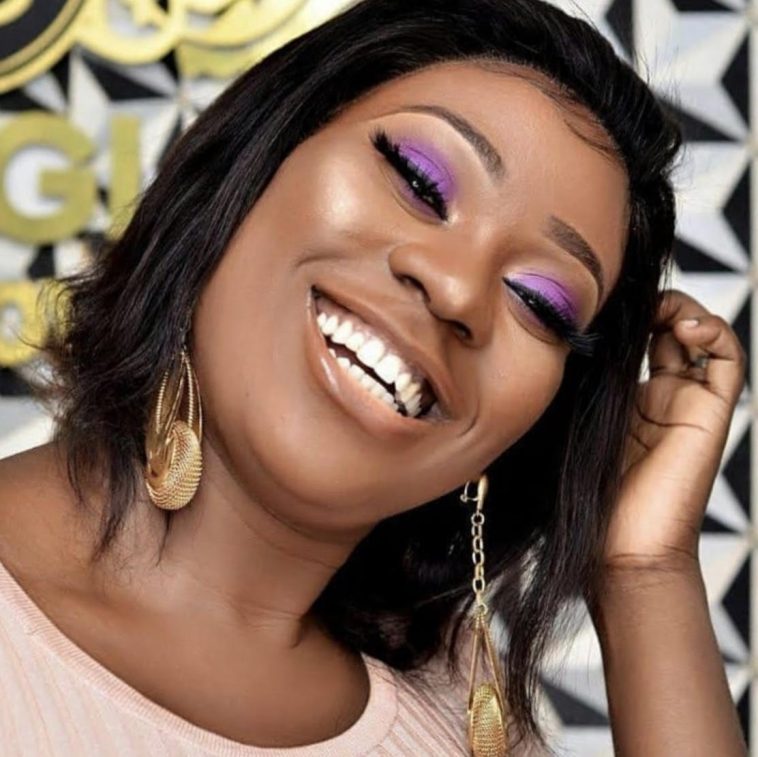 Here is another addition to our series on some of the best Nollywood shows to watch on Netflix during this quarantine to help you evade the coronavirus.

The quarantine season calls for lots of entertainment and a series might be too much for you, so why not settle down with a move(or movies) with the family.

Netflix offers a variety of your favourite nollywood movies at an affordable cost with different pay plans.

A Trip to Jamaica

The film tells a story about the adventures of a newly engaged couple in their relatives’ residence outside Nigeria, and how the secrets of their host led to the eventual breakup of their union amidst the culture shock of the new country and living with upper-class citizens.

With a friend getting engaged and being tasked to handle the wedding, she starts online dating and a Vlog of her journey.

After lots of dates, she has a real chance at love. Funny, well-acted and enjoyable.

Nollywood favorite Ramsey Nouah returns to Nollywood in search of an impostor who seems to be getting away with making public appearances at movie sets and other celebrity hangouts whilst feigning to be the real Ramsey.

The night spins out of control when incompetent kidnappers hold a club-hopping record executive and a socialite to ransom.

ALSO READ: YOUTUBER ZOIE MARIE: WHAT IT MEANS TO BE BLACK IN GERMANY

A group of market women deny their husbands’ intimate affection in a bid to stir them into making a decision. The film was shot in the heat of the #ChildNotBride conversation.

After he is blindsided by his cheating girlfriend, an IT Specialist becomes entangled in a reality show mix up with Nigerian’s most infamous Cartel without realizing it.

Okafor’s Law states that once a man has had a woman, he can have her again at any time, and a believer in the law puts it to a test with past girlfriends over a 21-day period.

The young men squander all the rent only for the landlords family to turn up and request it or they get evicted. This is definitely a Nollywood classic.

The Ghost and the Trout

A young woman encounters a ghost after an unfortunate incident. Soon her life is thrown into a series of dramas that only she can see and understand.

Okon and Bona are selected for an exchange program in London and must decide whether they will return home after the program or attempt to make it big in London. 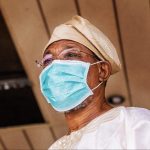 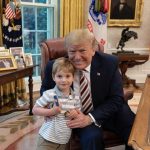