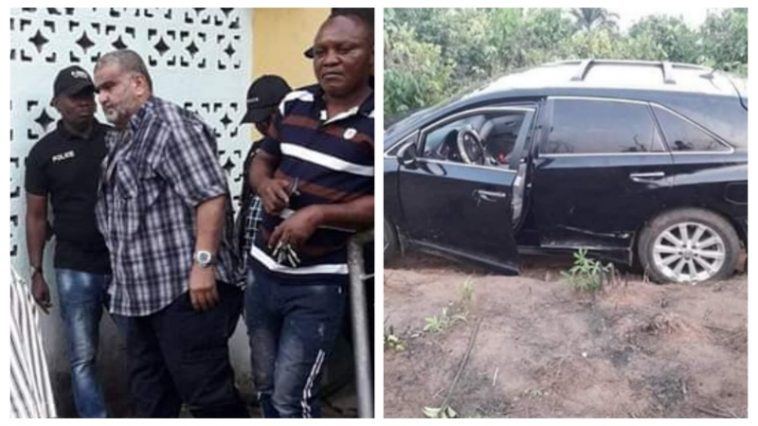 Nollywood star Bilal Nosser who is of Lebanese descent, was rescued by the police in Rivers State from a kidnapper’s den in Ndashi Forest, Etche Local Government Area. Nosser was rescued while his captors were taking him to Ndashi forest in the Etche LGA of Rivers State.

Nnamdi Omoni, Police Public Relations Officer, Rivers Command, said, Nosser, better known as Mr B was kidnapped early hours of Friday in neighboring Imo state and taken to Ndashi forest where a team of police led by DPO of Okehi station rescued him. The Toyota Venza car belonging to the victim was also recovered. The police team attached to Okehi Police Station also arrested one of the kidnap suspects in a sting operation carried out on Saturday. Mr Joseph Mukan, in a statement, on Saturday, confirmed the operation and arrest of one of his captors identified as Faith Nwagor

Omoni’s response noted that in his rescue, one of the gang’s member, Nwagor Faith who was keeping watch over him was arrested while others took to flight. The member of the gang has made useful confessions and named other members of his criminal gang and this has helped the police to recover their operational weapons. Mukan, however, appealed to members of the public, particularly the residents of Etche and Omuma LGAs to increase their security consciousness and report any suspicious movements and characters to the police. Speaking on how he was abducted, Nosser said he was lured with a business by an unknown person who reached him through the telephone and told him he was giving him a hotel management business.

“In the morning, I saw a message in my iPad and the person said, ‘Mr B, please, call me, I have a message for you. The man’s phone appeared as I called him with my MTN line and he identified himself as Clifford. “He said they have a new hotel for me to take over and that they also have a new movie for me to feature in, because they needed a white man to feature in it. He told me to meet him along Aba-Owerri Road.

The Nollywood actor sent his driver and they began a long journey. He asked the man where he was taking him to, but he answered; ‘Don’t worry, we will get there. Before he knew it, the guys were driving him in the car for 30 minutes, moving past many villages.

“I never knew we had left Imo and entered Rivers. I started praying silently. At a point, I saw people coming out from the bush; and one of them was with a local pistol. They started hitting me with cutlass. This guy (pointing at the suspect) hit me seriously and you can see my swollen jaw,” Nosser said.

Speaking further, the Nollywood star explained that his abductors threatened to cut him to pieces if he refused to transfer all his money to them. They threatened to cut him into pieces if he failed to transfer all the money he had to them through the ATM. Nosser said he got the opportunity to escape when the kidnappers were busy trying to open a door and began to run. Later on, many policemen came. 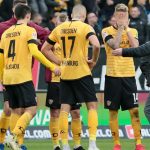