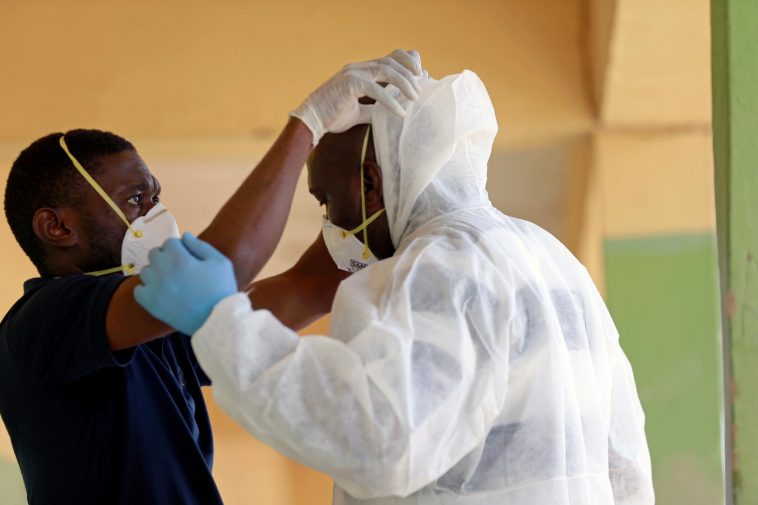 Authorities in Nigeria’s commercial capital, Lagos, have made the wearing of face masks compulsory. This is in a bid to curb new infections of the novel coronavirus.

More than half of the country’s’ infected come from the capital city.

And in the Nigerian capital, Lagos, face masks must be worn in public from Monday. The state’s governor said it was firmly in the community transmission phase of the pandemic and there was a need for more precautions.

The government said that anyone who fails to use a face mask in a public place in the city will be penalized.

Lagos State Governor Babajide Sanwo-Olu said the government will distribute face masks to residents. The state has a population of about 20 million people and many of them live in cramped housing conditions meaning it becomes even easier for people to contracts the virus.

Mr Sanwo-Olu was quoted as saying that the state was firmly in the community transmission phase of the pandemic, prompting the need for more precautions.

Lagos, the neighbouring state of Ogun and the federal capital Abuja have been placed since the end of March under total containment in order to stop the spread of the coronavirus while they await directive from the president if they shall be lifted.

The governor of Lagos has threatened penalties and sanctions for anyone who violates the requirement to wear a mask while the virus is spreading among the population, according to his spokesman.

“We have made arrangements for the production of masks in large quantities for the people of Lagos State,” he said, stressing the opportunity for the private sector to contribute to the fight against Covid-19 while securing a lucrative business, according to the same source.

The virus has officially caused to date 35 deaths for 1,182 confirmed cases in Nigeria, including 19 deaths for 689 cases in Lagos. 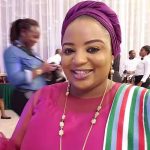 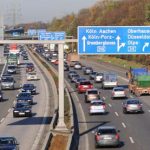