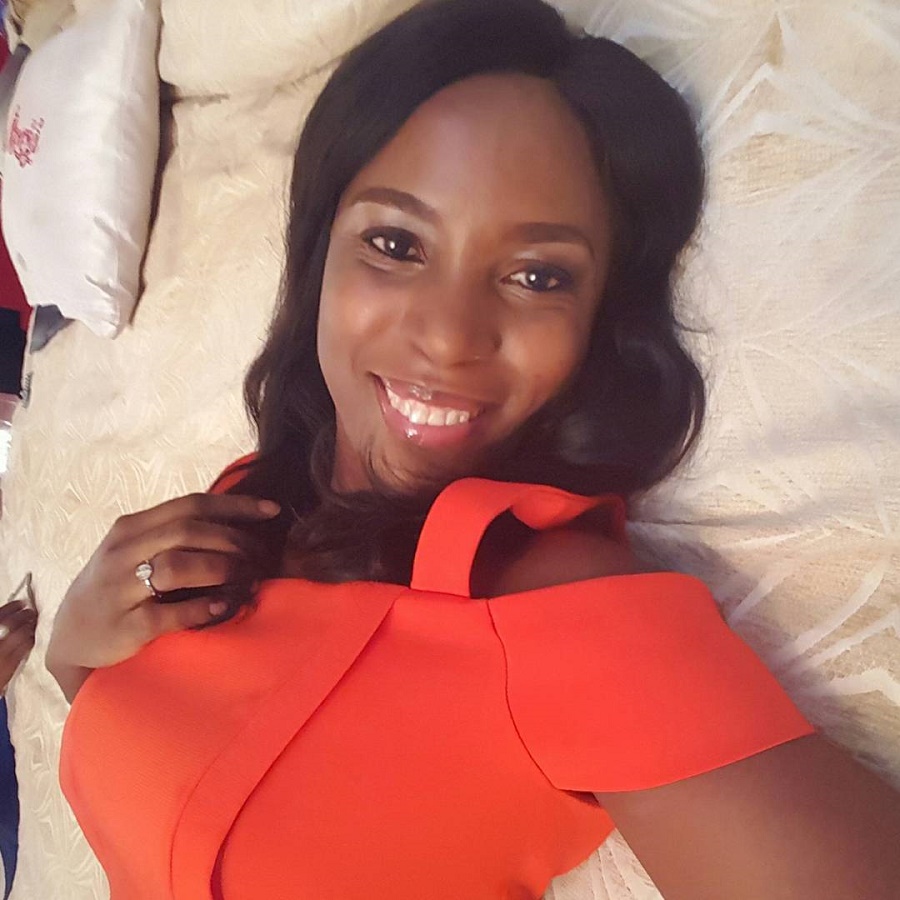 Linda Ikeji, one of Africa’s most famous gossip bloggers has launched a social network that will pay its top users.

She hopes to take on Facebook with her social network called LIS (Linda Ikeji Social) which she told CNN hit 50,000 sign-ups on the first day.

The former model from Lagos said her social network has something others lack: a one-stop shop for everything online.

“About 30-40 million Nigerians are now online, and they go through so many sites,” Ikeji told CNN.

“They go to Facebook for connecting with friends. They come to my blog to read the news. They buy and sell things and go to places like Nairaland where they exchange opinions.”

LIS already has 86,000 followers, only six days since it was launched. Ikeji told CNN that within the next five years, she hopes to be the new Facebook. “Facebook is my competition,” she said. 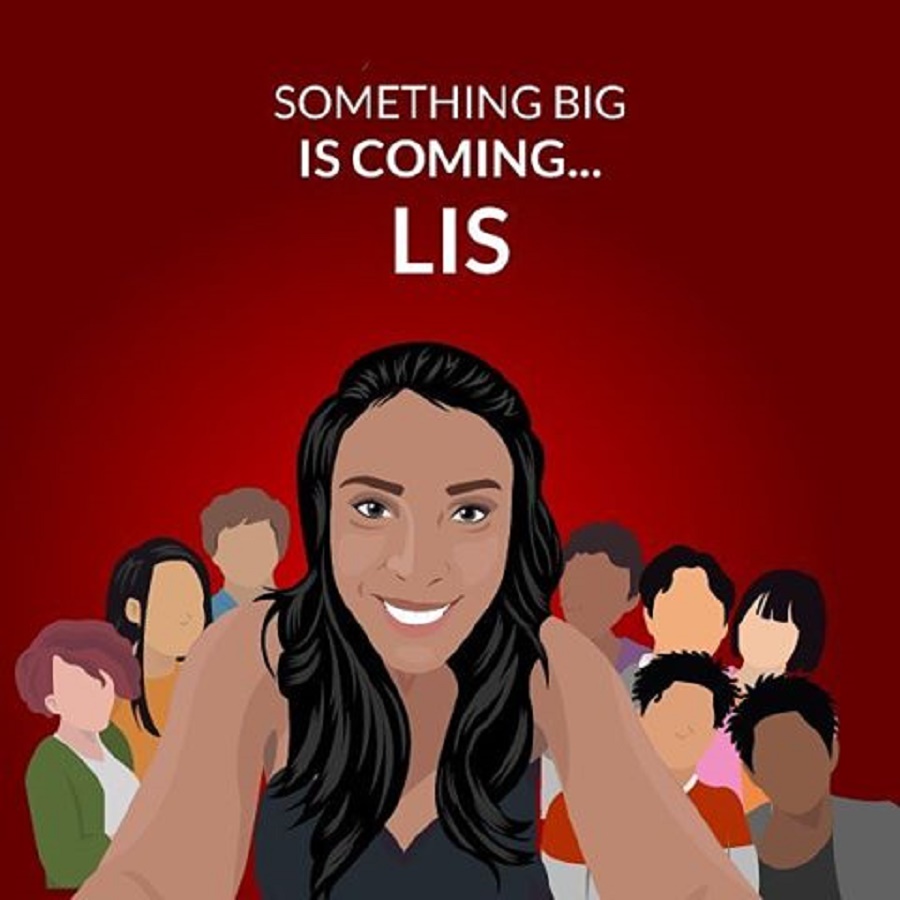 What makes LIS have an edge over Facebook is the plan to pay people who gain a lot of followers on the site.

“Once they have 50,000 followers on their page, we will automatically start monetizing it. That means we will put our client’s banners on the page and pay you a commission from what they pay us,” Ikeji said.

This will surely attract so many users to the social network.

LIS is giving away N1million on November 8th. Be among the lucky winners. Sign up now on lindaikejisocial.com to participate

As she waits for people to have 50,000 followers, Ikeji will be paying cash incentives to the most popular accounts.

The payments will be done directly to the user’s “wallet” which is a section on LIS where people add their bank account details.

She explained to CNN that the aim of the business is to give back to the online community. The strategy could mean good money for users, and the social network who gets help with attracting people to sign-up. A win win, she said.

“Being on social networking sites make the (site) owners billionaires. You being on our site will make us money, but at the same time we will share some of that money with you,” Ikeji said. 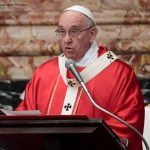