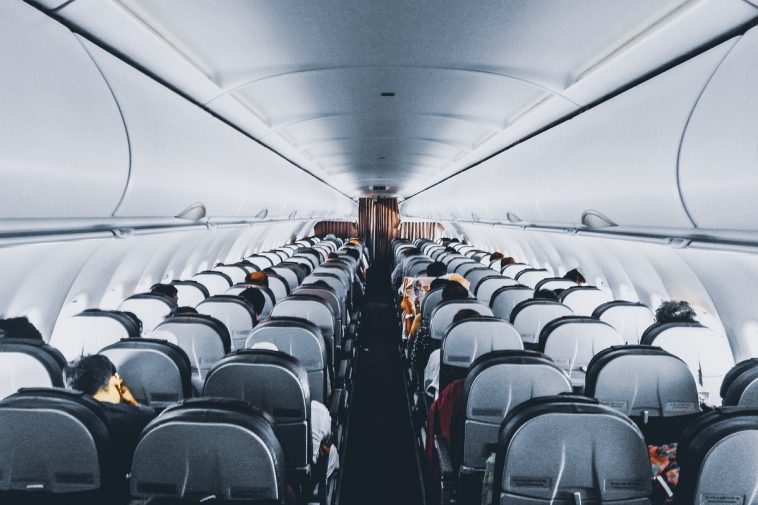 Kenyans stuck in China over lack of funds for air tickets.( image courtesy of Sourav on pexels)

Kenyans seeking evacuation from foreign countries hit by coronavirus pandemic are struggling to afford their trips back home.

Some are contemplating not signing up for flights home because they are financially at odds, they can’t afford basic necessities like food and shelter abroad.

The government had promised that those who can fund their own tickets to Nairobi will be allowed to come back home but then they would have to fund their stay at the isolation centre upon landing in Nairobi.

Many Kenyans stuck abroad are asking the government to come as they might not be able to afford the steep air fares back home. They have now resulted in seeking help through fundraisers so they can come back home.

The fundraiser, dubbed Tuma Fare Initiative, has been organised by eight Kenyans who have since set up a paybill account.

“I believe many people want to go back but the money is a big issue. Not everyone was prepared for the abrupt lockdown, which has extended for this long,” said one of the posts in a common group for Kenyans living in China.

A Kico official who requested anonymity questioned the leadership in Kenya by saying that politicians, civil servants steal billions of cash but a few millions to exempt those hardworking Kenyans who have helped the economy by remitting funds from overseas is not supposed to be a big deal, it should not hurt.

The flights were complicated further by the Chinese government that stated that those travelling need to face a 14 day quarantine period to curb spreading the coronavirus before travel, at their own cost.

“Once these Kenyans arrive in Kenya, they will have to be quarantined. Why do they need to be subjected to another 14-day quarantine? Most Kenyans who will arrive will be broke as hell. How do you expect them to pay?” a Kico official asked.

So, in essence Kenyans in China will be expected to meet costs of 28-day quarantine and flight tickets.

Kenyans living in the southern city of Guangzhou in Guangdong Province accused the Kenyan embassy in Beijing of leaking their personal information to Chinese authorities.

There are rumours that the Chinese police have been using the information given by Kenyans on their whereabouts to track them down and evict them from their apartments. 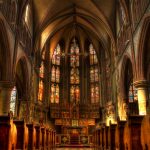 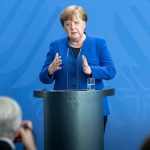