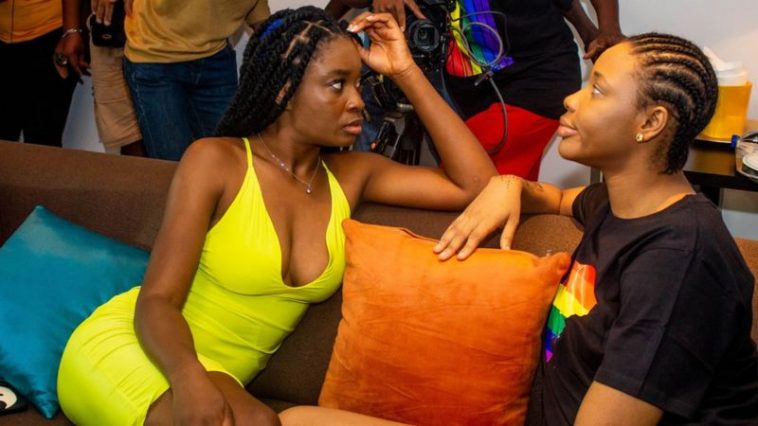 Two Nigerian filmmakers face the prospect of imprisonment if they ignore the stern warning of the authorities and proceed with the release of a movie about a lesbian relationship. This has forced them to premiere the movie online.

The filmmakers started planning a surprise online release to catch the regulators off-guard. The NFVCB, however, is diligently monitoring all digital platforms to prevent the movie from getting out.

According to NFVCB boss Adebayo Thomas, Adie and Ikpe-Etim could be jailed for promoting homosexuality in a country where same-sex relationships are forbidden and can carry a 14-year sentence.

“I really feel that the censors board is playing a big part in stopping these kinds of stories from coming to the big screen… and it is just really stifling creativity,” said Adie, who declined to provide a release date.

They are organising a private screening in the commercial capital, Lagos, at the end of the month, for which they believe they do not need to get permission.

Ife will also get an international premiere in Canada in October.

Adie said the aim of the film was to show an accurate picture of lesbian and bisexual women in Nigerian movies.

If a lesbian woman does appear in a standard Nollywood movie they are often portrayed as being possessed, influenced by bad friends or forced into homosexuality and always needing “saving”, she told the BBC.

“You rarely see stories about LGBT people, especially about queer women that speak to the realities of our lives.

“Ife was made to bridge the gap and to get the conversation going in Nigeria.

Ife is a story about two women falling in love as they spend three days together. They “then have their love tested by the realities of being in a same-sex relationship in a country like Nigeria”, according to the publicity for the film. 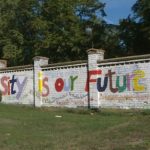 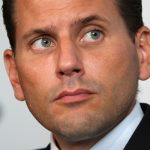