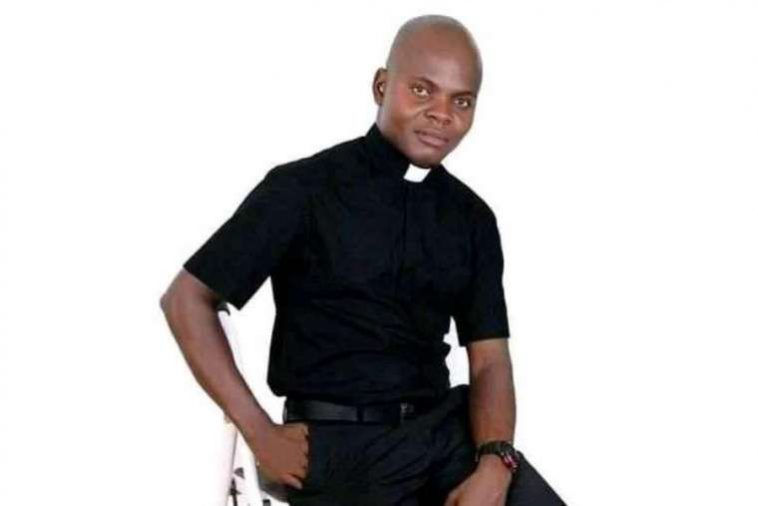 Nigerian priest Fr. John Gbakaan has been found dead a day after he was abducted by unidentified armed men.

The death of priest was confirmed by the Pontifical Mission Societies. Fr. John Gbakaan, parish priest of the Saint Anthony Church in Gulu, in the diocese of Minna, was kidnapped and murdered on 15th January along the road from Lambata to Lapai in the state of Niger where he was found dead.

The priest, in the company of his brother and another priest, had travelled to Makurdi in the state of Benue on 14th January to visit his mother. The following day, the priest and his brother were targeted in an ambush by armed men, along the road from Lambata to Lapai.

The brothers were abducted by the men who turned to the priest with a Ransom demand. Fides News Agency reported that the kidnappers at first demanded 30 million naira (around $70,000) for the two brothers’ release, later reducing the figure to five million naira (approximately $12,000).

Fr. Gbakaan’s dead body was found near the site of the abduction. He was reportedly executed with a machete in such a brutal way that it was difficult to be identified. The vehicle they were travelling in was also found in the bush with no signs of his brother, who is still said to be in the hands of the kidnappers.

The Christian Association of Nigeria (CAN), has appealed to the Federal Government to end the abductions and killings of religious leaders.

In December, the U.S. State Department listed Nigeria among the worst countries for religious freedom, describing the West African nation as a “country of particular concern.”

There has been a series of abductions mostly directed to religious figures in Nigeria. In November Fr. Mathew Dajo, a priest of Archdiocese of Abuja, was kidnapped and released after 10 days.

December saw two abductions: Fr. Valentine Oluchukwu Ezeagu, member of the Sons of Mary Mother of Mercy, kidnapped on 15th December 2020 in Imo State on his way to his father’s funeral and released the following day.

Bishop Moses Chikwe, an auxiliary of the archdiocese of Owerri, was abducted alongside his driver and released after five days of captivity. 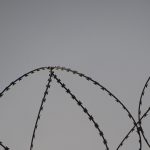 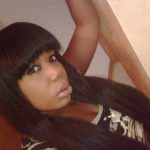