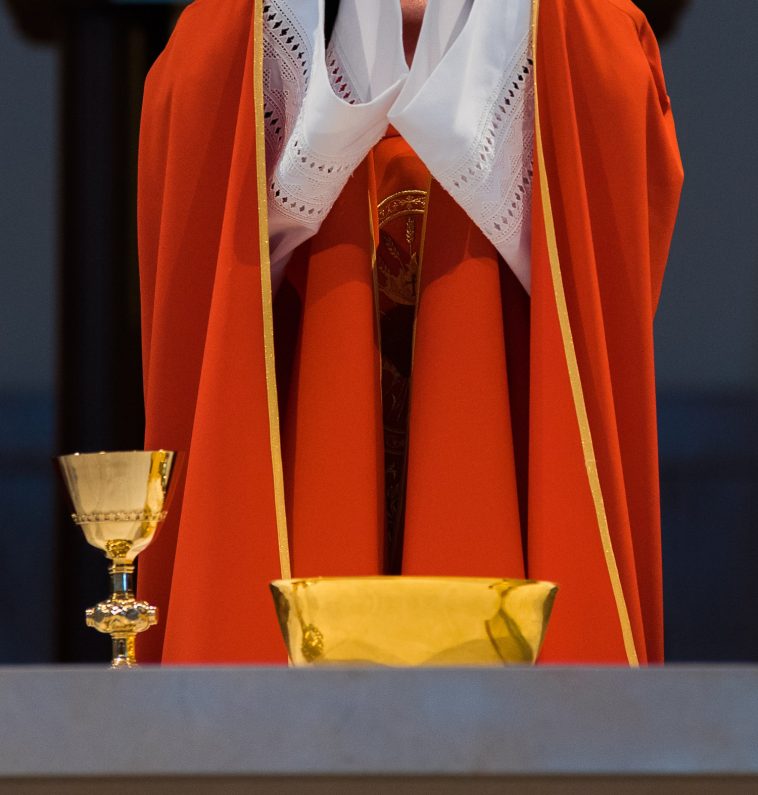 Coronavirus scare has plagued Siaya County in Kenya after news emerged that a priest who visited Unguja for a funeral has tested positive for the coronavirus.

At least 100 Catholics in Unguja, Siaya County received sacrament from the priest and he is said to be among the latest of the eight cases confirmed in the country. This was confirmed by Health Cabinet Secretary Mutahi Kagwe.

Mr Kagwe confirmed that out of the eight cases newly received, 5 are Kenyans, 2 Mexicans and one French.

The priest is said to have travelled from Europe to his home town of Ugunja to condole with relatives at Ambira area.

Siaya County Commissioner Michael Ole Tialal confirmed that the priest had tested positive and was at Kenyatta National Hospital in Nairobi.

The County Commissioner said the priest came to Kenya from Rome, Italy on March 11, and then proceeded to Ugunja for the funeral.

On March, 14, he presided over a funeral mass at Ambira.

Mr Tialal noted that the priest later spent the night in Sega, Ugenya, at a fellow priest’s house in the parish.

“There is a rumour that he went to Lwak Parish in Rarieda but this particular information is not very clear, so I cannot confirm with finality. He later left for Nairobi where he was diagnosed with the Covid 19 virus,” said the County Commissioner.

Mr Tialal said since they had only received the information on Monday and had dispatched health teams to all the places the priest could have possibly visited.

The priest also reportedly spent some time with a close family member in Nairobi upon his arrival before travelling to Siaya by bus.

“We are going to get more information immediately we get in touch with the family members on where else the priest visited during his visit to Siaya but at the moment we have only identified Ugunja and Sega,” he added.

“It is only through this means that we can confirm those who interacted with the priest during his journey in the county. It is only after we know whom he interacted with that we will put those affected on self-quarantine,” the County Commissioner stated.

The faithful worshipers of Siaya County were urged to stay calm and to allow health team to investigate and give accurate information.

Kenya has added several measures to curb the spread of the coronavirus in the country by enforcing a fee waiver on transactions, banning travel and introducing social distancing parameters.

The recent toll sits at 16 cases. 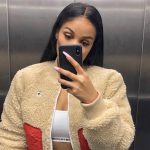 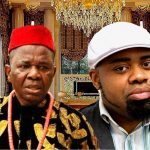