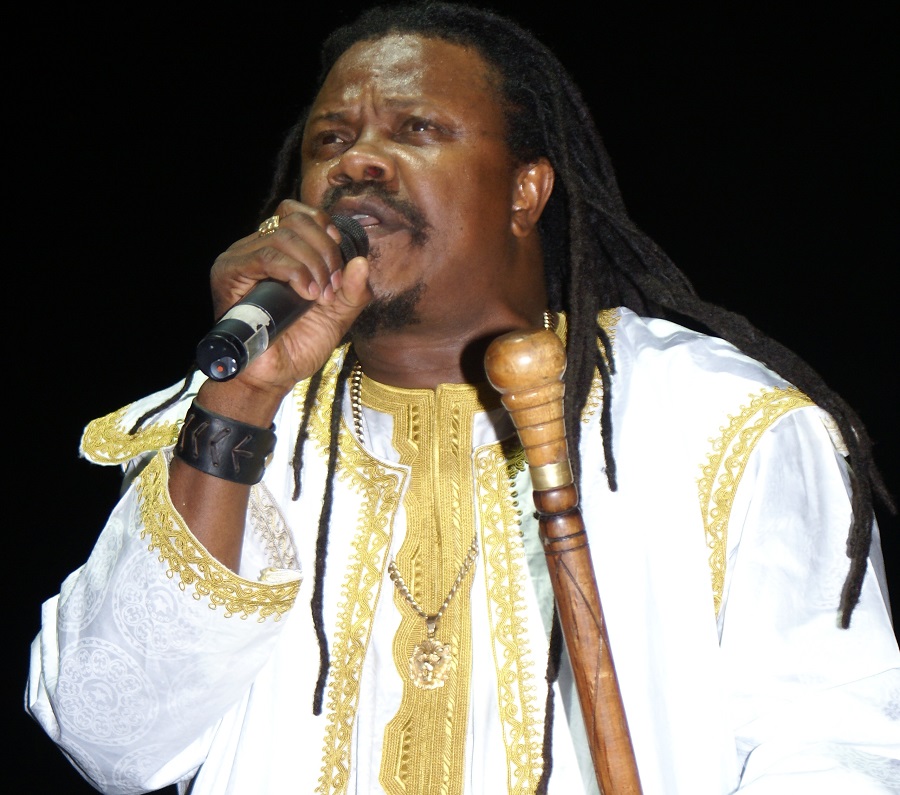 The Jamaican reggae star Luciano The Messenger is scheduled to perform at the Havanna Club Weingarten on 9th December 2016.

With the release of his landmark CD “Where There Is Life” in 1995, Luciano emerged as one of the most important reggae singers in decades and the greatest hope for roots reggae’s survival in the digital dancehall era.

Luciano’s music has been consistently praised for imparting sentiments of spiritual salvation, ediﬁcation and humanitarian upliftment.

His engaging baritone voice resonates like a divinely ordained instrument possessing the power to comfort souls from all walks of life.

While many of his so called “conscious” contemporaries have faltered by recording songs that glorify wanton sex and random violence as a means of topping the charts, Luciano has held steadfast to enriching principles; these positive lyrical themes have justiﬁably earned him the title of The Messenger.

However, the humble singer also refers to himself as the child of a king which was the title of his penultimate CD for VP Records.

“We are all children of the Most High God and as a Rasta man, I acknowledge that I am a child of Emperor Haile Selassie I because all of his teachings are in my songs,” he explains. “I am a child of a king and I just want my family and my fans to receive the blessings that God has given through me as a messenger and an instrument of peace.”

Luciano The Messenger will perform live on 9th December at the Havanna Club, Eittishoferstr.14, 88250 Weingarten, Baden-Wurttemberg, from 21:00.

The show is organized by CHAMI’s Entertainment.

Click here for more information and to book your ticket. 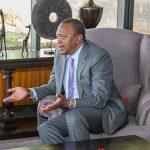 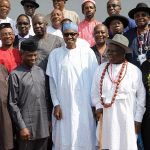