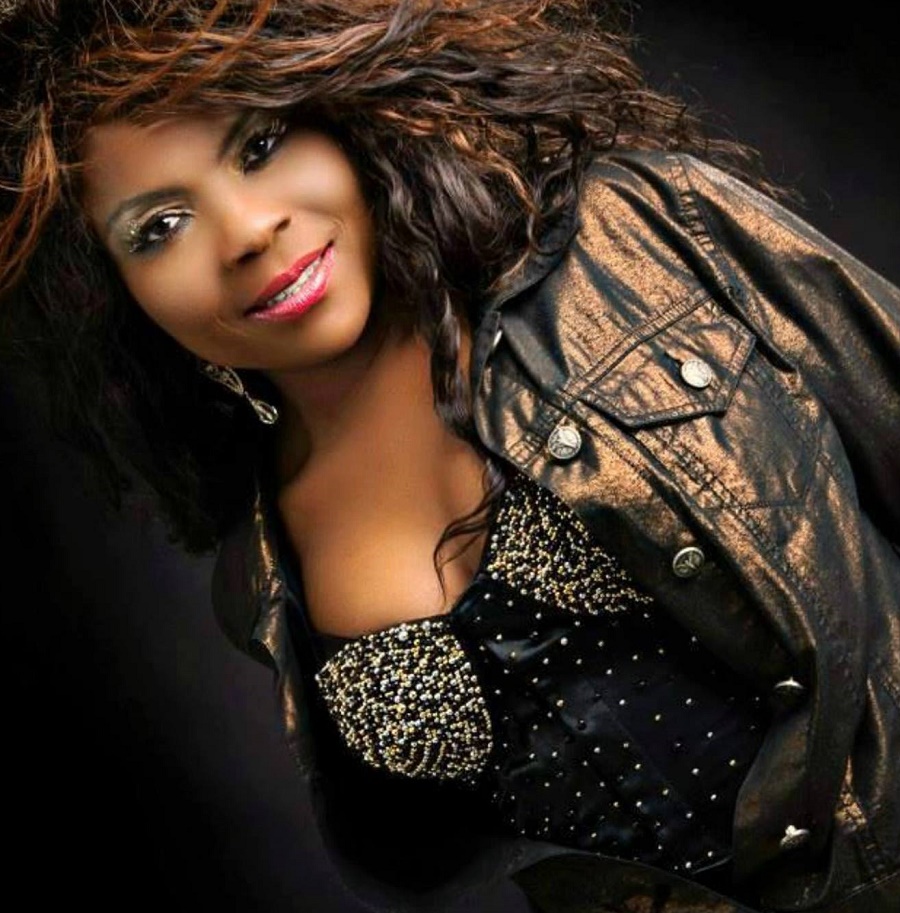 All roads lead to Berlin for the Afrobeat Music Award Germany (ABMAG). The event will be attended by the best Afrobeat musicians in Germany.

The award celebrates the works of German based Afrobeat musicians and the role Afrobeat music plays in uniting both people from different backgrounds. 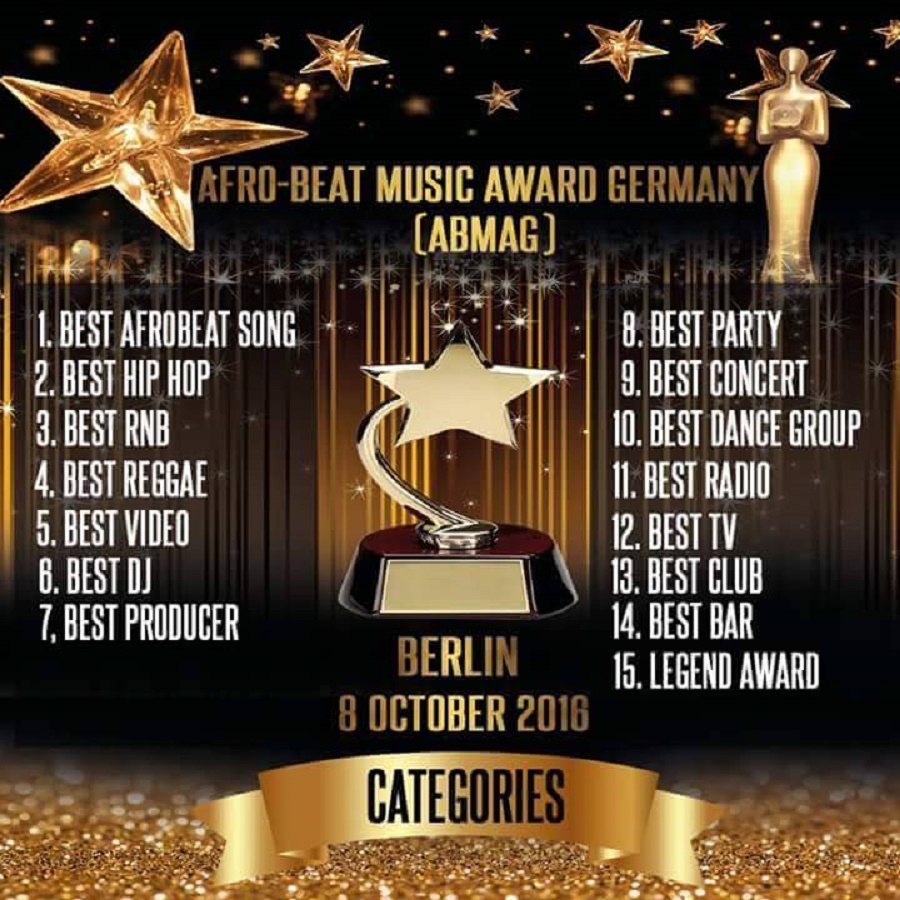 The award recognizes all who through Afrobeat music, “have been successful and have positively affected our society,” says Afrobizgermany.

Samson Onoja Itodo, head of Afrobizgermany, the organizer of Afrobeat Music Award Germany said the event which has been described as the very first of its kind in Germany, will be a very big party.

The “red carpet is gonna be killing,” he added. 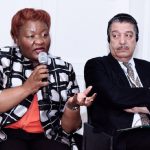