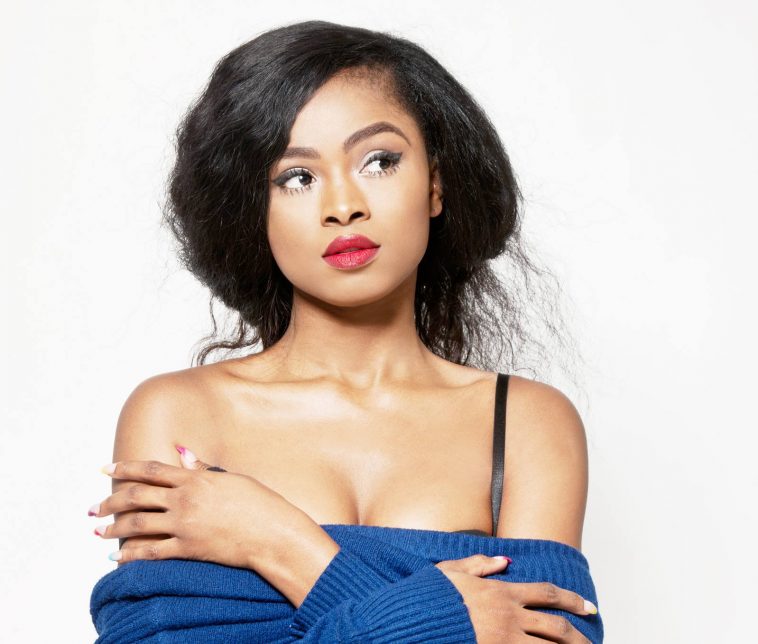 Africans in Germany should make efforts to learn and adopt the qualities that have helped Germans develop a highly developed society, says Chioma Akuezue, a Nigerian artist based in Germany. 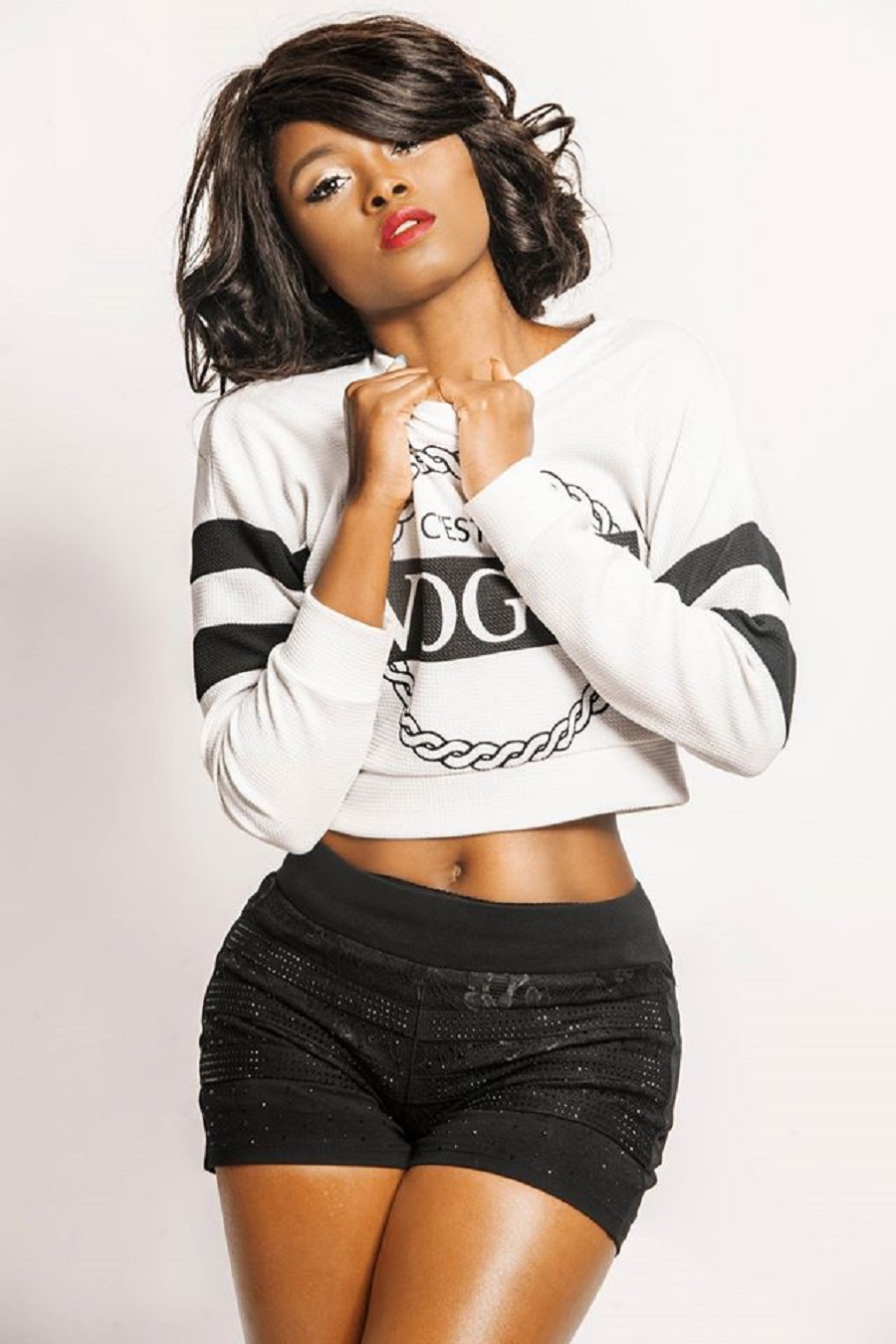 One of them is hard work. Chioma stresses that it is through hard work that Africans here can be successful and live happily.

“These people over here are hardworking, they are not playing around,” says Chioma.

She points out that the so-called African “social systems” are not applicable here.

“You need to understand who you are in order to find out who you wanna be. Love and believe in yourself and in whatever you love doing and never give up, determination is the key,” Chioma advises.

This beautiful and charming lady is a very versatile musician who plays pop/rap.

Chioma’s sharp, solid beats and inspired rap rhymes skilfully presented, get the pulse racing. Someone once told her at a party that her way of singing “reaches into people’s hearts and gives everybody goose bumps”.

Her latest album is titled “Chioma Akuezue”. She says she gave the album her own name because it “is about very personal matters and experiences.”

“Yes, it’s my personal experience in life over there in Nigeria and, partly, later in Germany. I’m honest about that. So I decided to give it just my name,” she reveals.

While this can be termed an autobiographical album, it is indeed an authentic release many Africans can identify with.

“Most of my African friends told me that they see themselves mirrored in what I try to transport by my lyrics,” Chioma says. 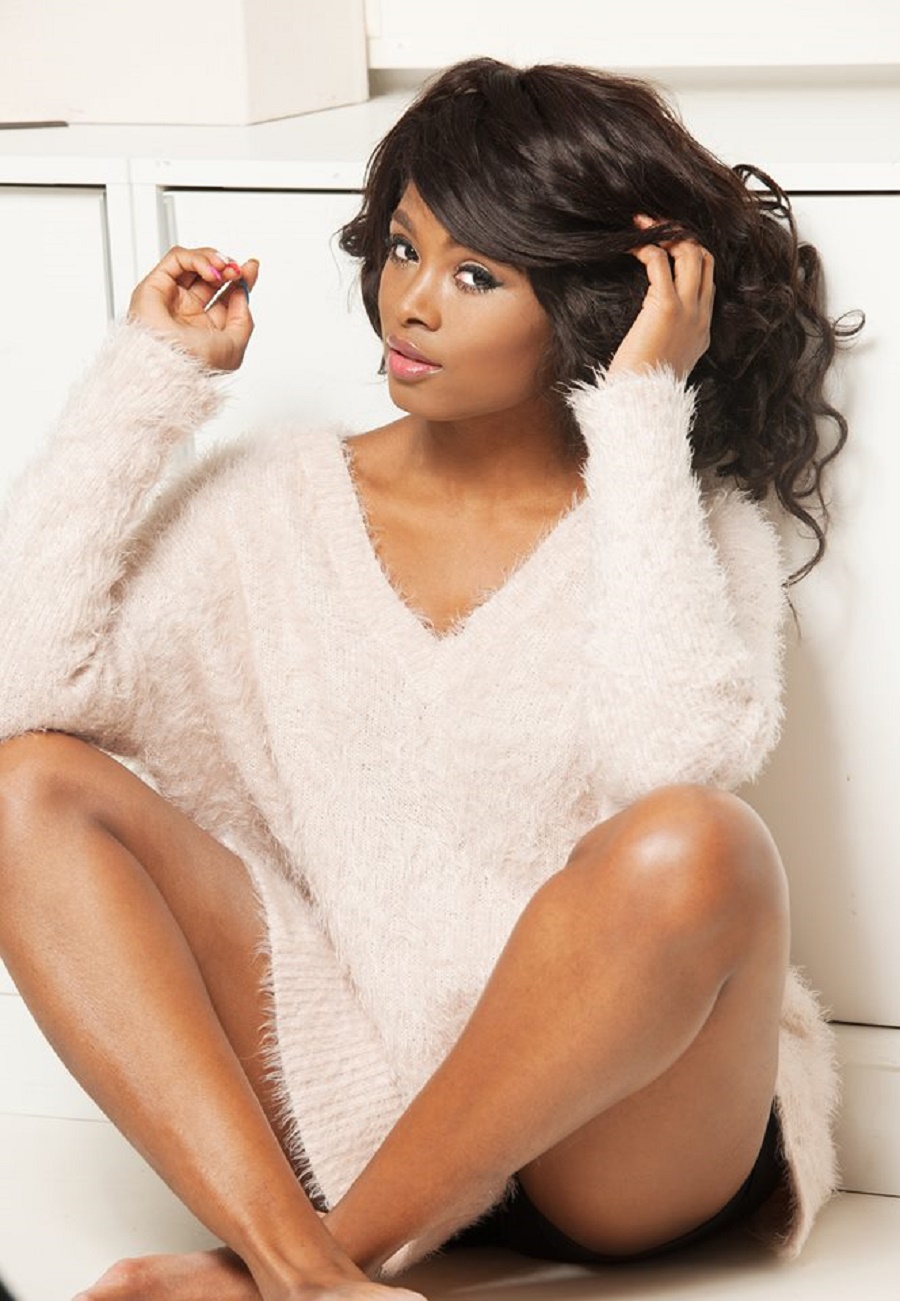 “Chioma Akuezue” is a ten-track album full of powerful messages.

“Hungry for Fame” is about a strong woman who is determined to be successful in life.

“Heartbreaker” is a song about a person who makes you believe he/she loves you, but tells a lot of lies, cheats and always disappoints.

“Enemies” is about envy and jealousy. Chioma warns that we need to be careful with bad people.

“I Tried” is about attempting to make a situation work by giving it your best even if it might not work out.

“Gimme One More Chance” is a song about being given an extra opportunity to prove yourself.

“U Sexy Boy” tells about falling in love with a cute guy just for his physical characteristics. It is a very superficial relationship.

“Mr DJ” is a party song. It represents Chioma’s feelings while clubbing.

“Am a Definition Swag” is all about pride and being the boss. “I feel well with this song and its beats, and the beautiful voice of my daughter,” Chioma says.

“Stop Hating” is a song warning against being too negative and unsupportive of other people’s efforts. 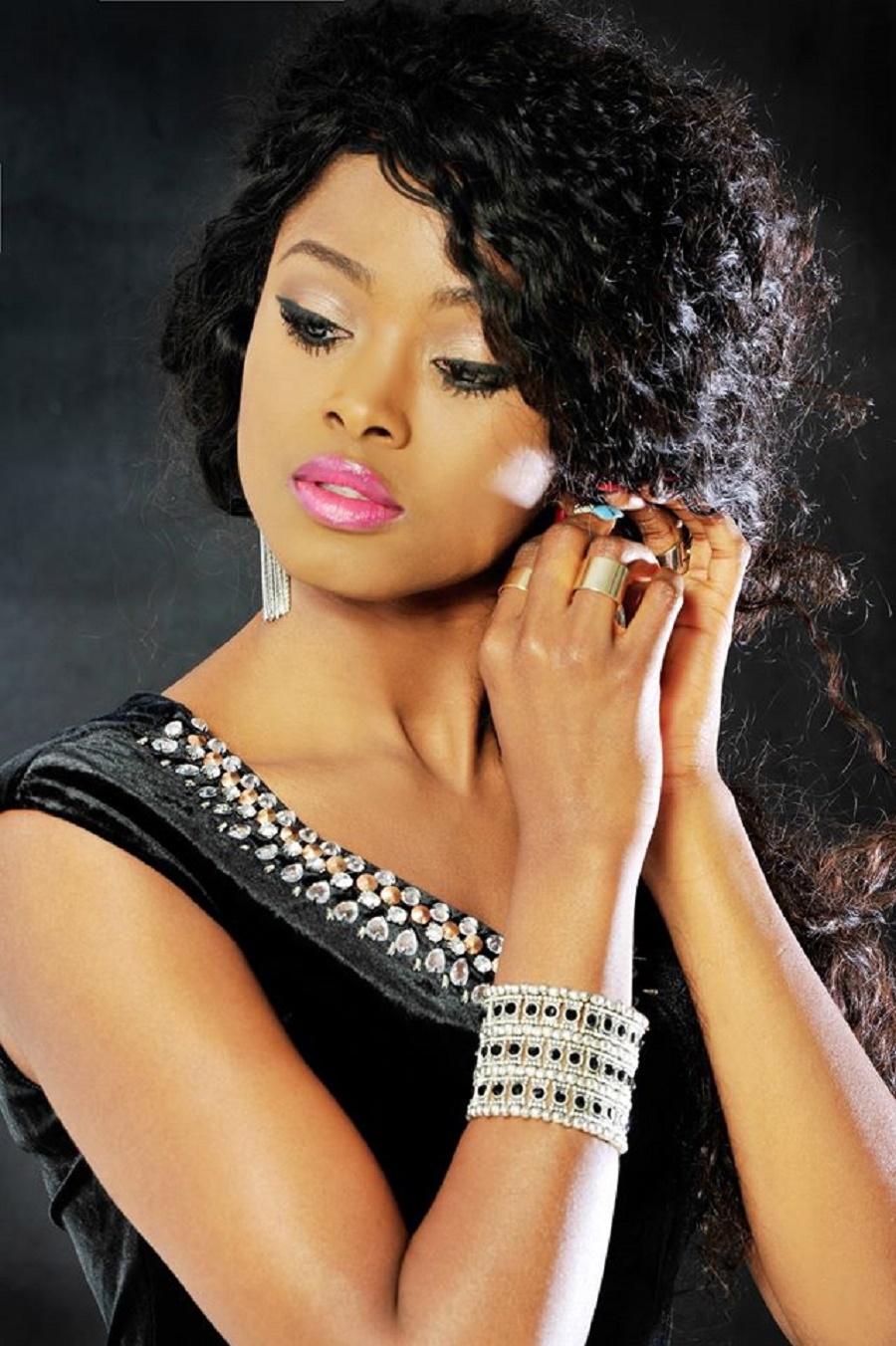 Chioma is originally from the Federal State of Anambra. “I’m proud of originating from a region with the most beautiful old iron bridge crossing Niger River, at Onitsha,” she says.

She visited Germany several times before finally coming to settle down here a few years with her husband and daughter.

Chioma is married to a German diplomat who is now serving as an Ambassador to a country neighbouring Nigeria.

Asked how she finds intercultural and interracial marriage, Chioma says: “I find it quite interesting, it comes with a lot of mutual understanding or it necessitates that.”

Chioma however finds the term “interracial” funny. “We are all human beings. And my “pale” husband often says he envies me for my complexion and skin colour. Of course there are differences in “culture”.”

She reveals that communication and readiness to understand each other are essential for the success of an interracial marriage.

Chioma is happy that she hasn’t faced major challenges as a female African musician in Germany. “Honestly, there are no big problems being a female African artist. I have the impression people like me, my style, my music and my lyrics; at least I’m being told so,” she says.

After her husband introduced her to Fela Kuti’s famous African Shrine in Lagos which she describes as a “great experience”, Chioma is now working towards introducing a little bit of Afro beats to her style.

For further information about Chioma and her future shows in Germany, visit: www.chioma-music.com 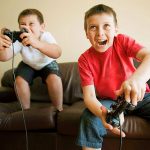 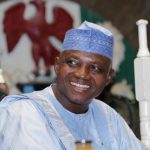