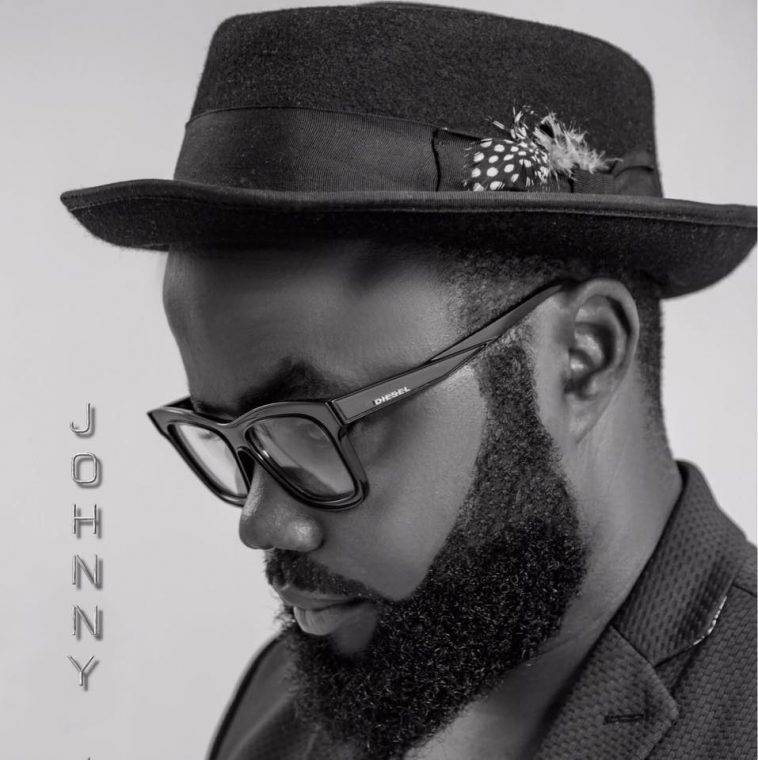 Kenya’s Rhumba Star Johnny Junior is back with a new Rhumba track titled “Ken McAyoo”. The track being premiered today at 15:00hrs EAT and 14:00 hrs German time, is a praise song for Mr Ken McAyoo, a long-term friend of Johnny Junior and his BV Band.
Johnny Junior releases ‘Ken McAyoo’ as a dedication to a friend:

Johnny Junior decided to compose this song to praise and thank Ken McAyoo for standing by him during the good and difficult moments. Ken is a friend who has proved to be reliable and an upright guy, one of the few Johnny Junior considers close friends.

In the song Johnny Junior describes Ken McAyoo as a man who keeps his word and a straightforward person.

“Ken McAyoo” is being released almost a year after Johnny Junior released an emotionally packed song titled “Awino” which has hit more than 1 million views on YouTube.
To watch the premiere of the new track “Ken McAyoo” by Johnny Junior and BV Band, please log on to their YouTube channel here: 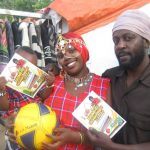 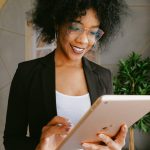