Vicmass LuoDollar, one of the most famous rappers in Kenya has released two superb songs titled “Min Ondijo” (Call yo Mama) and “Akala” (Rocking Kitenge).

The musician who rose to fame with his “Bank Otuch” and “Simbe Adek” hits told Afronews.de that he never ever thought of releasing two songs at once. 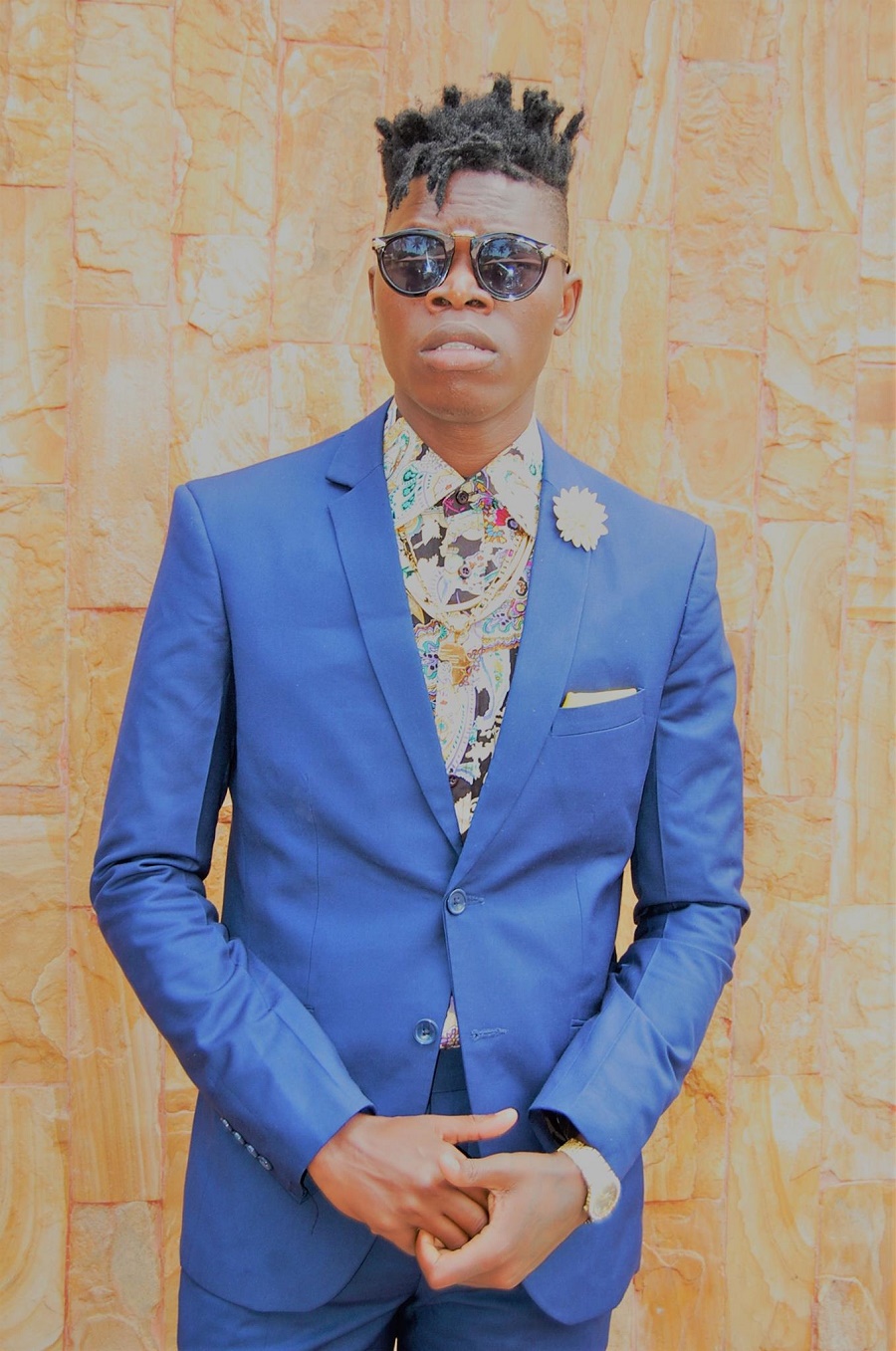 Vicmass LuoDollar, who has been branded the most elegant musician in Kenya, said he managed to release the new songs because of the love and support he receives continuously from his fans.

“The two songs, “Min Ondijo” (Call yo Mama) and “Akala” (Rocking Kitenge) are my presents for my fans, my way of thanking them for their love and support,” Vicmass LuoDollar said.

“Min Ondijo” (Call yo Mama) is a song Vicmass LuoDollar composed in praise of his beautiful wife, and dedicates it to all the beautiful Kenyan women worldwide.

The second song “Akala” (Rocking Kitenge) was inspired by the vibrant fashion industry in Kenya.

Vicmass LuoDollar, also known as The Afrorap Magician, normally uses his music to narrate his personal experiences and reflect on what’s going on in the Kenyan society.