The six-track album is a wonderful production qualifying to be termed a masterpiece.

The music in this album is rich and deep in meaning, in addition to being cool, well-thought and captivating. 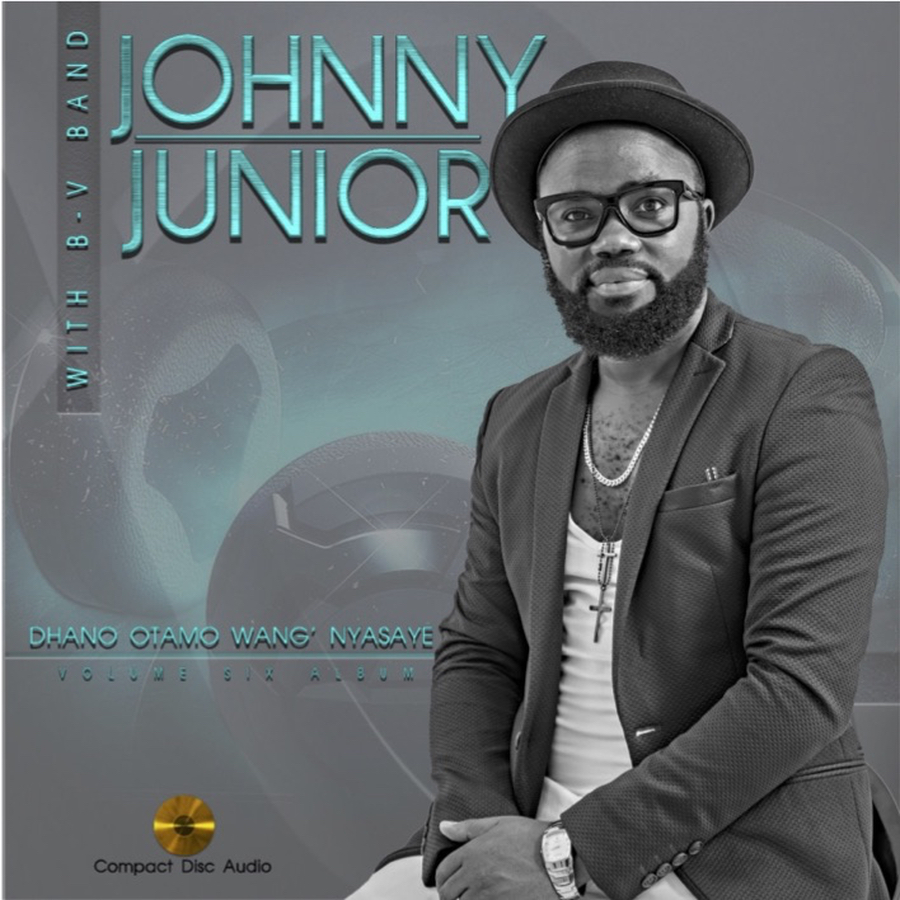 Johnny Junior’s compositions are fresh and modern, yet reminiscent of classic Rumba of the ‘80s and ‘90s, where simplicity reigns, and both lyrics and instrumentals harmoniously intertwine to narrate the same story.

This is the best album Johnny Junior has ever released, with a clear focus on the important messages he has for his fans.

“Dhano Otamo Wang’ Nyasaye” is quite a personal album since Johnny Junior uses it to reveal his philosophy of life and to praise all the qualities he admires in societal heroes while openly criticising people’s shameful behaviours. 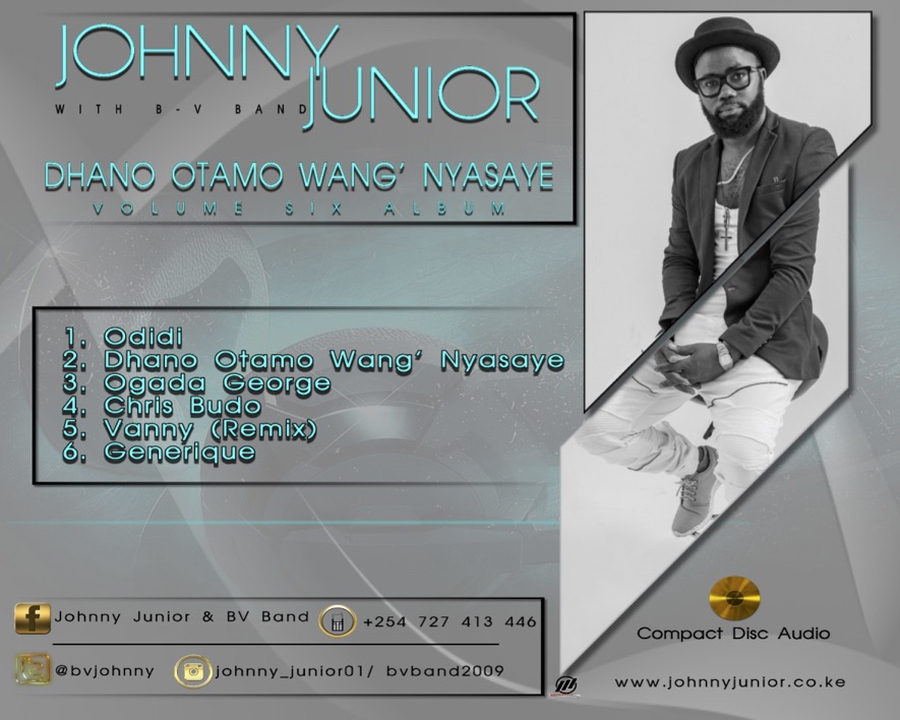 The album mainly contains praise songs. For instance, in “Odidi”, one of the most emotional and captivating hits in the album (my favourite), Johnny Junior celebrates Steve Odidi – a straightforward, professional, honest and generous man. He underscores the fact that Odidi is being praised all over for his great deeds.

In “Dhano Otamo Wang’ Nyasaye”, the title track, Johnny Junior expresses his displeasure over people’s unethical and unjust behaviours. He says people have become so complicated, adopted animal behaviour, and perfected their shameful behaviours in a manner that is amazing even to God.

He condemns selfishness, jealousy, envy, hatred, promiscuity and lack of humility, stressing that they cause immense suffering to mankind.

The shy and soft-spoken musician wonders why people no longer notice the good deeds of others. They instead only focus on people’s weaknesses and mistakes. He also wonders why the very people you help end up turning against you. 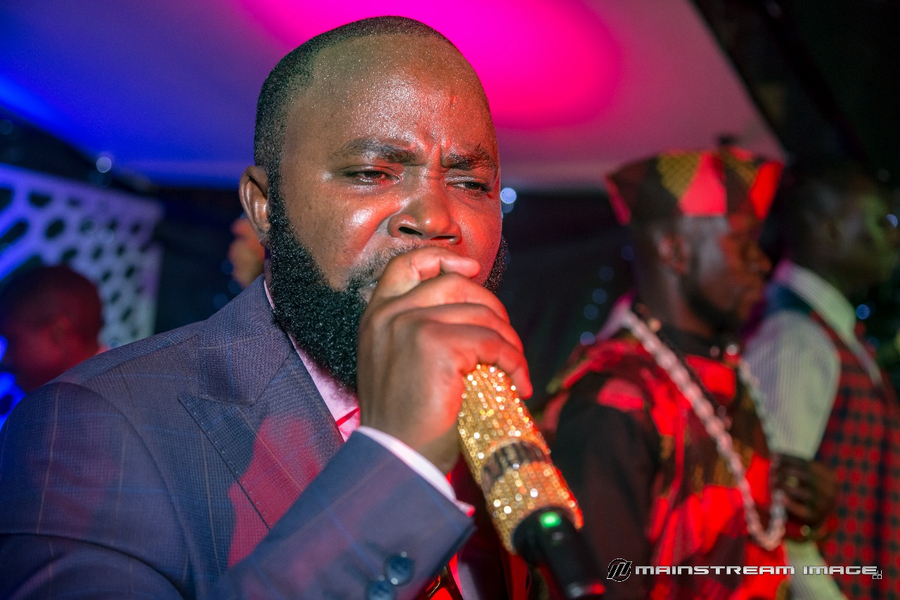 The music in Johnny Junior’s new album is rich and deep in meaning, in addition to being cool, well-thought and captivating

Johnny Junior urges all to embrace love, humility and politeness which he considers special gifts from God.

He also reminds his fellow musicians that God has given them the talent to entertain and educate the society. “Let’s appreciate everyone’s achievements and stand with one another at the time of need,” Johnny Junior says. 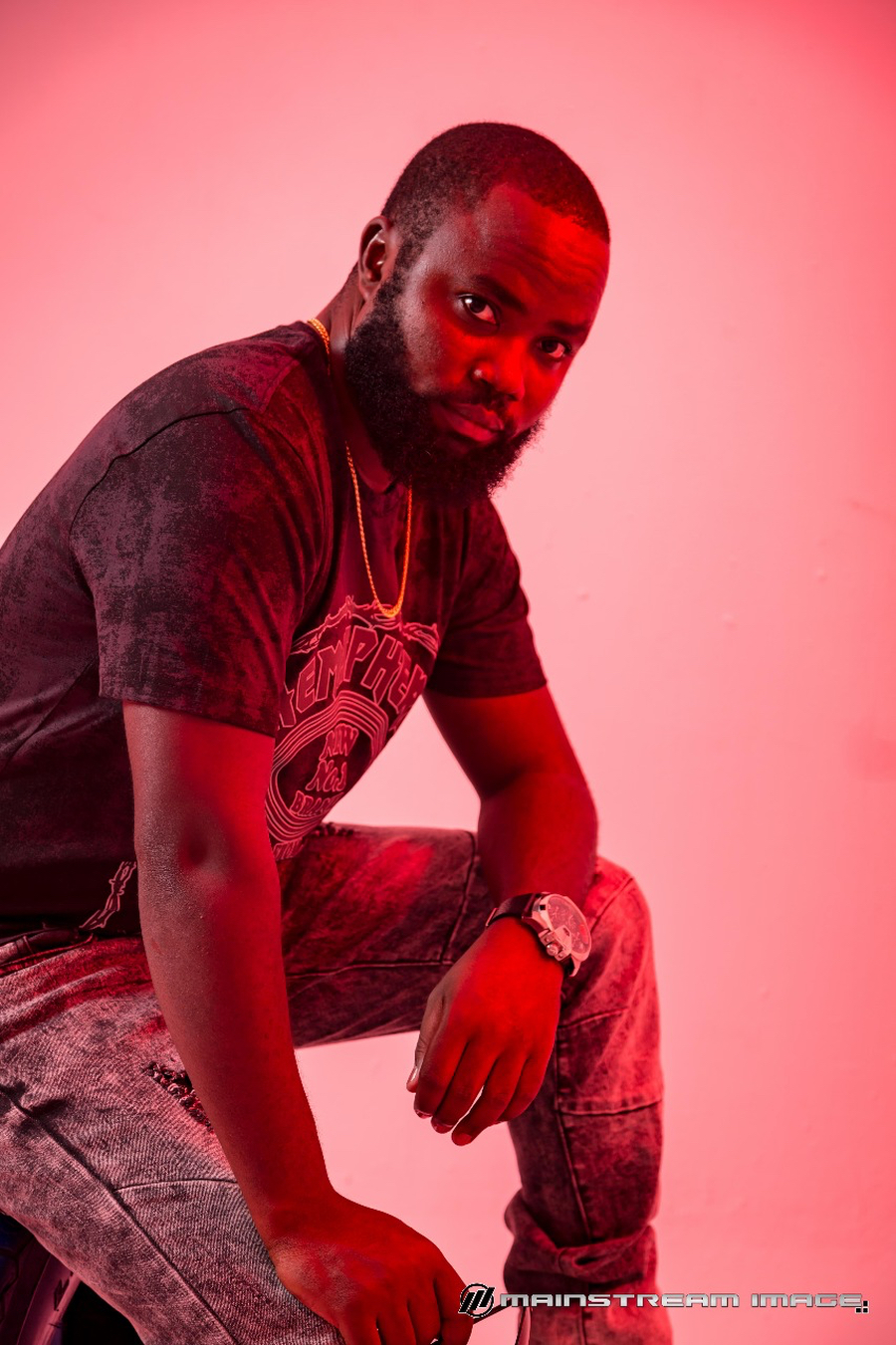 Johnny Junior urges all to embrace love, humility and politeness which he considers special gifts from God

In an exclusive interview with Afronews.de Johnny Junior says he was inspired to compose “Dhano Otamo Wang’ Nyasaye” by the confusion reigning in the society and people’s unrealistic expectations and uncouth behaviour.

“Many people no longer want to be themselves, to be upright and to mind their own businesses. They have instead turned into very busy bodies doing nothing constructive other than focusing on other people’s businesses and personal issues – spreading wild rumours about others in the social media. They forget that God created each one of us with and for a purpose. We should all focus on that purpose without deviating from it, and at the same time avoid misleading each other,” Johnny Junior says.

Stressing that unity is strength, Johnny Junior appeals to all “to love one another and support each other.”

He echoes the same message he conveyed in his previously released song “Mashabiki”, by thanking his fans for their love and continued support. 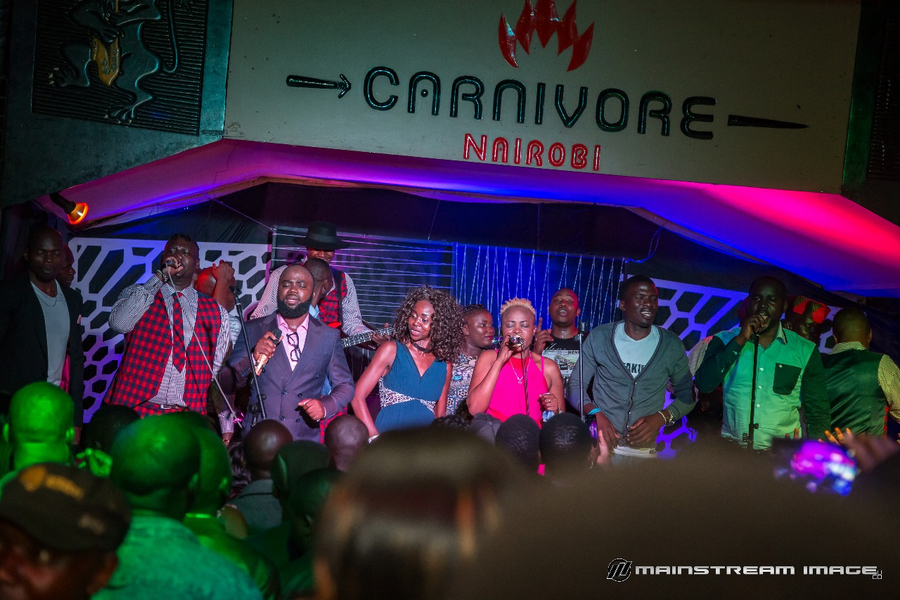 “I greatly appreciate the way you guys celebrate my work. Your love and support keep me stronger in this field full of challenges,” he says. “To all of you my fans, thank you very much. You guys are amazing! You have made Johnny Junior and BV Band be great. I love you! We’ve come a long way and the journey is still long, but we will certainly reach there in good shape if we remain united.”

The way Johnny Junior coins words while singing is just amazing. In this album he proves again to be a wordsmith, carefully choosing the words and singing in an extraordinary manner. His soothing and golden voice evokes powerful emotions.

“I’m grateful to the almighty God for His strength and favour he has showed me throughout this journey,” Johnny Junior says. He attributes his personal success as a musician and his BV Band’s success to God’s grace.

“Dhano Otamo Wang’ Nyasaye” is a gorgeous album all lovers of rumba music must have.

To keep listening to Johnny Junior’s music, you can subscribe to his official YouTube channel “Johnny Junior Central”.

That’s however not enough. Kenyan musicians need to make a living out of their music. The best way of supporting Johnny Junior and his BV Band is by buying his original CDs. You can order his music from www.johnnyjunior.co.ke and pay through PayPal. You can also buy tracks from iTune and CD baby.