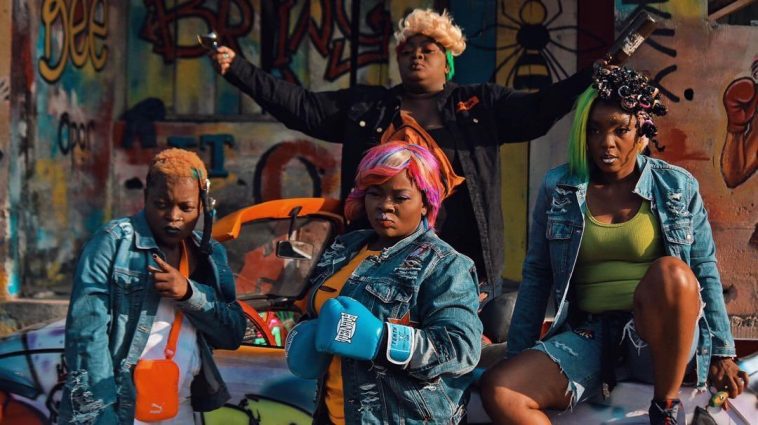 The film released on the 25th December coinciding with Christmas, has received extremely positive reviews from fans and critics, with the sequel following the tale of twin sisters leading separate lives but are reunited by series of dramatic twists.

Considering it was a slow year with the film industry especially affected the Covid-19 pandemic, “Omo Ghetto” set history by becoming the first Nollywood film to gross over N99 million (211581.32 euros) in its opening weekend, surpassing the previous record set by The “Wedding Party 2” reported Pulse.ng.

The Nollywood film “Omo Ghetto” is a 2020 Nigerian gangster comedy film – the second film in the Omo ghetto franchise with Funke Akindele co-directing as well as playing a dual role of Lefty and Ayomide.

It features Nancy Isime and Eniola Badmus in the lead roles, and cast Chioma Akpotha, Zubby Michael, Deyemi Okanlawon to name a few. 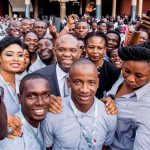