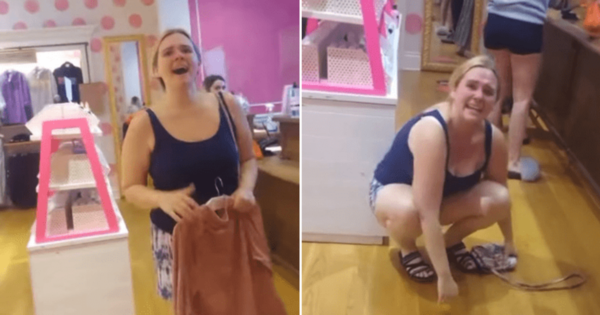 Nigerian American woman Ijeoma Ukenta was attacked by a hysterical white woman at popular store Victoria Secret and has now raised more than 88,000 euros to hire an attorney.

The woman was shopping at Victoria’s secret in New Jearsey when the white woman charged at her and had a breakdown.

Ijeoma filmed a six part series posted on Youtube that showed the woman’s actions in what can clearly be depicted as racist and uncalled for. Following the event, the white woman has claimed she was going through an anxiety disorder while Ijeoma has received 88,000 worth of Euros for a legal attorney via GoFundMe.

Ukenta has called out mall security for their complacency following the spectacle.

The exchange that prompted the reaction is still not available but

Reportedly, the two customers were shopping when the White woman began standing “uncomfortably close” to Ukenta. Therefore, she asked her to “back up.” Instead of respecting her wishes, the White woman approached the employee at the cash register and falsely informed them that Ukenta had just threatened her.

Victoria secret also released a statement that said it was an altercation between customers but many questioned the statement given that Ijeoma Ukenta life was threatened by the woman. 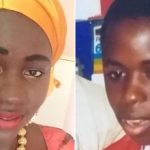 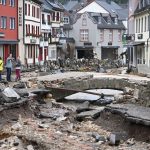