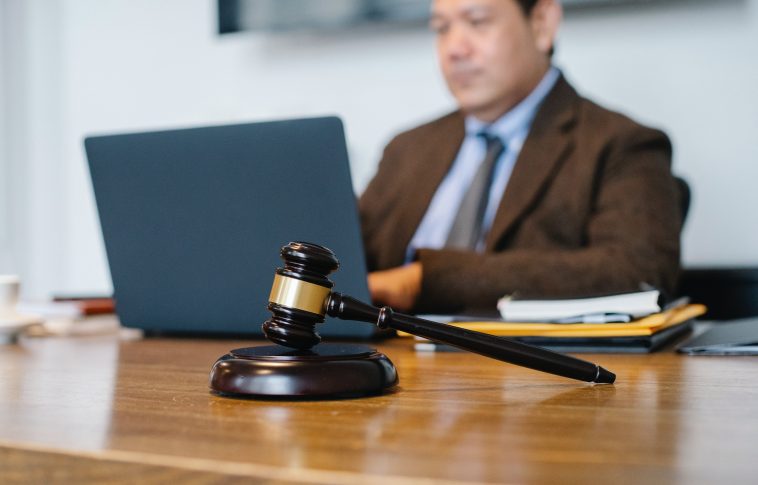 A Nigerian couple, Itoro S. (35) and Blessing DB(32) stormed the Detmold regional court on August 20th and spilled gasoline because their children were taken away from them. The couple stormed into the youth welfare office in Lemgo.

They smashed offices, beat employees, threatened murder and spilled gasoline. They were arrested at the scene and have been in custody ever since. Their three children (4, 7, 8) have been living in the home for a long time.

The couple had to answer for attempted arson, bodily harm, damage to property and threats.

READ ALSO: Life in Germany: Changes in 2021 that will affect all Africans living and working in Germany

Blessing DB and Itoro S. come from Nigeria, where they had bad experiences with the authorities and the police, and fled in 2007. In 2013 they came to Germany, started a family, and moved into a small attic apartment in Lemgo. The father worked in a textile company.

In May 2019, Blessing DB had a freak incident when she wreaked havoc at her daughters’ Kindergarten saying she believed a strand of blond hair had been cut off from her daughter’s hair. Upon leaving the teacher’s notified the youth welfare office of her actions.

After a “risk assessment” several social workers drove to the family’s home. The situation immediately escalated. The police were alerted. In the end, the mother was handcuffed and taken away. The three children came into the care of the youth welfare office reported Bild.

“We haven’t seen her since,” the father complained in court. He can’t understand what he’s supposed to have done wrong. His wife feels harassed by the detention, trial and the kidnapping of the children.

At the welfare office the couple admitted that they didn’t want to start a fire but wanted to see their children after 15 months. 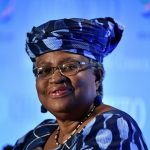 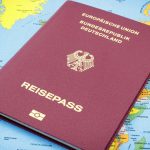