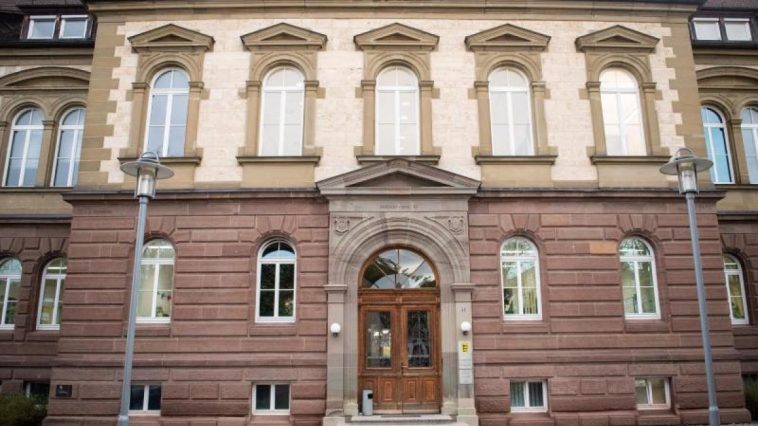 The trial takes place at the Hechingen district court.

The public prosecutor’s office said he is to have taken the woman into a headlock in early June and held a kitchen knife to her neck.

The police had to use pepper spray and overpowered the man we have a similar story on a Nigerian man who also attacked police officer while being deported here>>.

Why did the Nigerian man attack the immigration officer?

When being arrested the man put up a fight trampling over to police offers and investigations show the 28 years old had rioted in the immigration office because of a denied work permit. 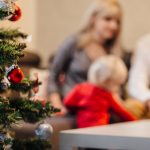 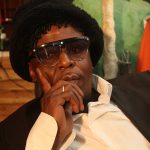