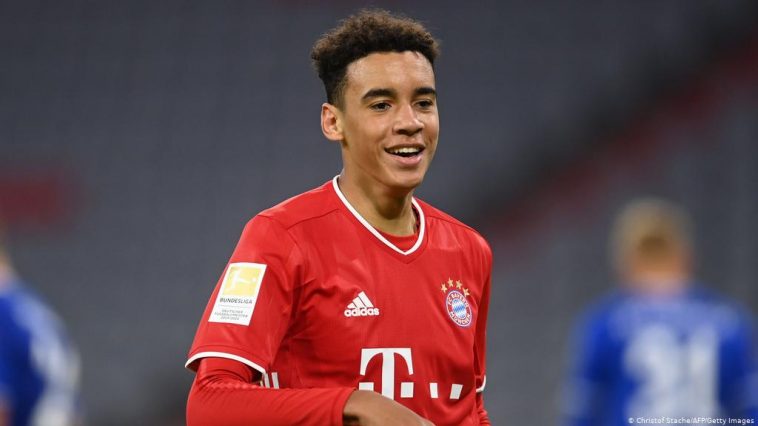 Nigerian Afro-German Jamal Musiala is weighing in the options of playing for Germany in stead of England. The child start has played for both teams and is familiar with both.

It was reported earlier this week by SportBild that the starlet was leaning towards a future with the Three Lions, especially after England manager Gareth Southgate held positive discussions with the 17-year old at St. George’s Park during the last international break in November.

Jamal Musiala already made a handful of appearances for England’s U15-21 sides, the most recent of which came for the U-21 side in November.

While it does look more likely that Musiala will choose to commit his senior future to England, there’s still hope for the German National Team.

Per the report from SportBild, it will likely come down to whichever side winds up offering Musiala a senior squad call up

Musisla himself has not yet made a final decision on where he wants to commit his future.

Musiala has dual citizenship and eligibility to play for both England and Germany because he was born in Stuttgart, but moved to England with his parents when he was seven years old. His mother is German and his father is Nigerian. 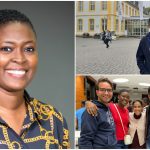 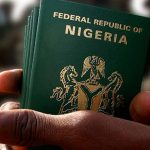