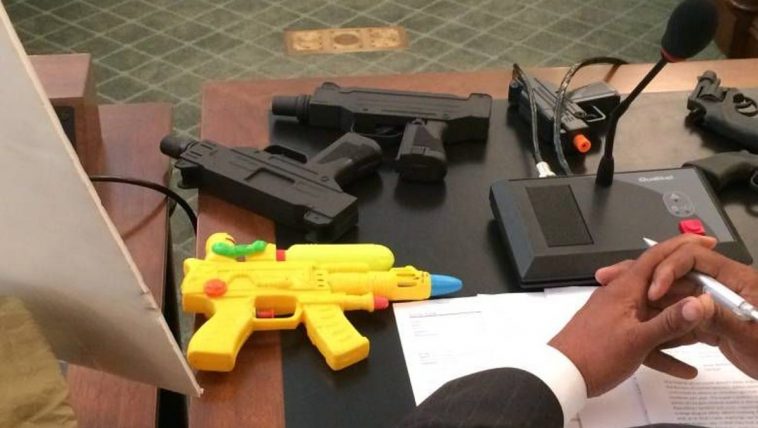 Two men of African origin were arrested over a dummy weapon in Germany after police were alerted to the scene. The men wanted to shoot a music video in the Neue Heimat district of Linz. According to German Newspaper Tips Regional they were using a dummy weapon when he police moved out.

On November 15, around 5 p.m., the state control centre received an emergency call, according to which the call reported an African man was walking around with a gun in the Neue Heimat district of Linz.

After an “emergency stop” was given via radio, three patrols from the police station drove special services in protective gear to the scene.

Why were the African men arrested over dummy weapon in Germany?

The officers found a 25-year-old Nigerian and a 31-year-old Jamaican in a car – the alleged weapon was found to be a plastic dummy.

The two men said they shot a music video and danced with the dummy gun in front of the car for theatrics for the video itself. They were not really armed.

The two men were reported for disturbance of public order. 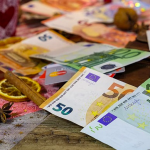 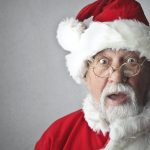