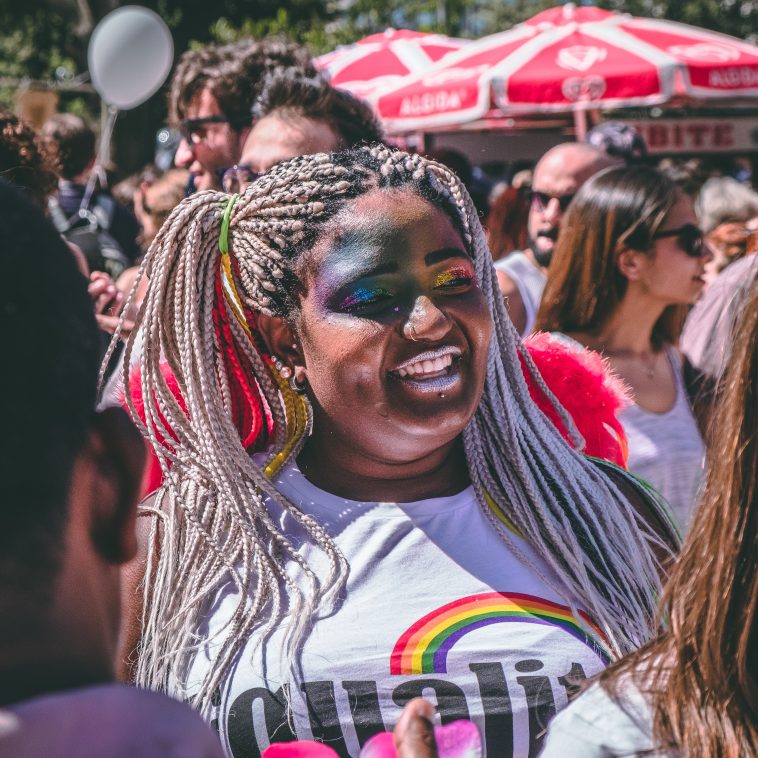 German authorities have granted refugee status to a Ugandan lesbian asylum-seeker who was facing deportation. (Photo by Mick De Paola on Unsplash)

A Ugandan lesbian asylum-seeker was granted refugee status by German authorities following a deportation trial because in Uganda, LGBT+ people face life in prison as well as violence and discrimination in private and public life.

A hearing at a Bavarian courthouse on Monday over the asylum application of a lesbian woman from Uganda was thrown out after she was granted her refugee status by the federal authorities.

The judge decided that the 41-year-old asylum-seeker, who faces violence and prosecution in her home country, will not be deported.

The Bavarian court did not need to make a decision after the Federal Office for Migration and Refugees admitted that the woman qualified for refugee status at the trial.

LGBT+ people in Uganda can face life imprisonment for engaging in sexual relations, as well as discrimination in private and public spheres. An October 2019 proposed law — referred to as the ‘‘Kill the Gays’’ bill threatened the introduction of a death penalty for LGBTQ+ PEOPLE. The legislation was later voided.

Advocacy groups said that the case could act as a precedent for LGBT+ refugees in Germany and Europe.

“The court’s decision will be decisive not only for the woman concerned but for countless women who have come to Germany and are in the same situation,” LeTRa, a Munich-based counselling service for lesbians, said in a press statement.

“Life threatening danger [for LGBT+ people] is mostly not recognized by Bavarian authorities,” they added. “This verdict could change that.”

However, the judge clarified that it was an “individual case” and did not mark a precedent for Ugandan or LGBT+ asylum-seekers.

Most asylum application from Uganda are rejected, according to figures from Germany’s Agency for Migrants and Refugees meaning many Ugandans face deportation. In 2017, of 327 applications for asylum from Ugandans, 220 were rejected, meaning only 17.1% of people were granted protection.

The German government does not gather statistics to show how many of these asylum-seekers left their countries because of their sexual orientation. 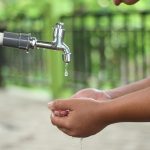 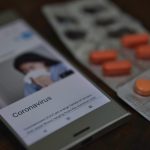