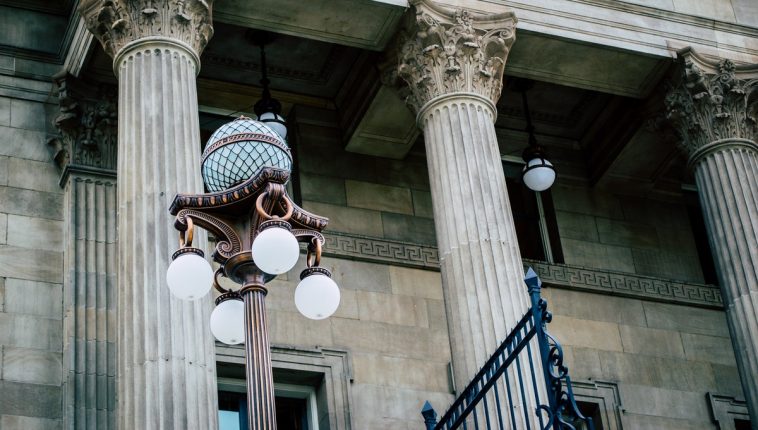 A 37-year-old man from Nigeria has to answer for robbery extortion before the Traunstein district court. On August 29, 2019, the man is said to have threatened his separated wife with a kitchen knife and stole money from her.

Judge Erich Fuchs announced the verdict that found the Nigerian man guilty. The defendant was found guilty of attempted coercion at 50 daily rates of 10 euros. In addition, the 37-year-old Nigerian has to bear the costs of the procedure.

“The original allegation could not be confirmed. The charge was based on statements made by the wife, who had also confirmed this to the investigating judge, ”said Fuchs. Little was left of that in the negotiation, since the injured party had not made a statement as a the accused’s wife, the video was not very meaningful.

Video of 11 year old dancer, Anthony Mmesoma Madu in Nigeria, goes viral scoring him a ballet scholarship in the USA

A loud argument can be seen in the video. It would also be seen that the defendant had a knife in his hand, but this does not mean that he used it to claim money. It only proves that the defendant made death threats against his wife and demanded money. “This is punishable as attempted coercion, regardless of the claim,” said Fuchs.

An official who spoke to the injured party on the day of the incident now reports on her memories. “She came to us very upset and told me that her husband broke the window in her apartment,” said the witness.

The injured party showed her a video in which the husband was seen with a knife and part of the dispute can be seen. She told the witness that she was scared and that she would now trust her husband to do anything.

However, she would not have noticed any injuries to the injured party that day.

Since the accused had no previous convictions and was in custody for around six months this would be mitigating.

However, he threatened her death. Therefore, the public prosecutor considers a fine of 90 daily rates of 10 euros to be appropriate. The amount results from the small pocket money that the defendant receives. Nevertheless, the apartment and the food are paid for. 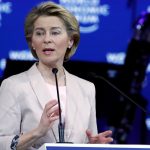 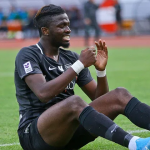