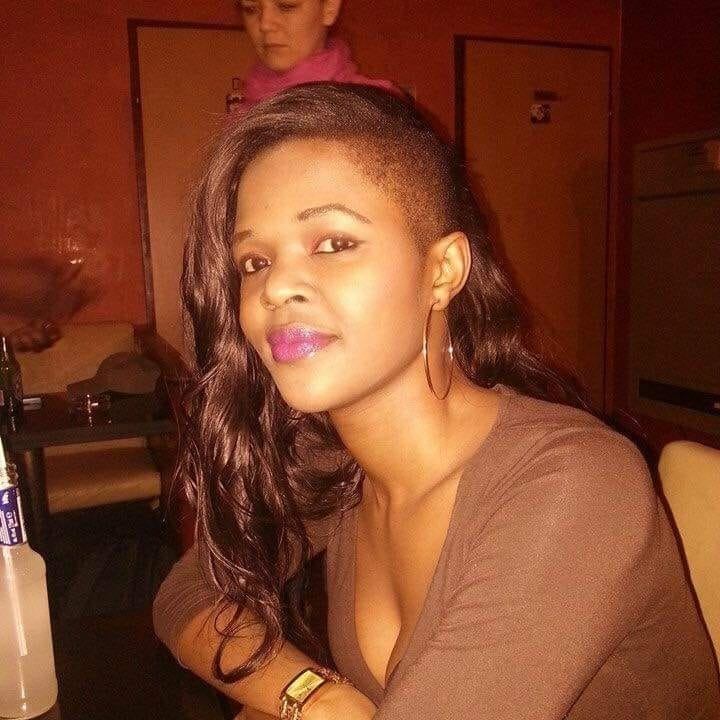 The family of Lucy Atieno Hareter are yet to come to terms with the loss of their loved one after she allegedly committed suicide in Vienna, Austria, a fortnight ago due to depression.

Lucy Atieno Hareter was a cheerful person from her Facebook posts where she had fun and joked with friends online. She was a person who made people happy.

Lucy Atieno’s brother James Auka, who is also the family spokesperson said she called a friend and a police station in Vienna informing them she was about to take her life due to depression.

“In her calls to the police and her friend, she said life hard become difficult after her business went down and that she was no longer able to carter for her needs and those of some of her siblings who kept on requesting her for money back home,” said Auka.

He said they had decided to cremate Atieno on July 29, in Vienna, then bury the ashes at their home in Seme Reru, Kisumu a week later.

According to police in Vienna, Lucy, 35, tossed herself on the railway line at the Bahnhof Atzgersdorf train station in the 12th district of Vienna on July 5 at 3.05pm local time before she was ran over by a train.

An officer in Vienna gave the statement thats her body is at the Wien Bestatting Funeral home and Crematorium in Vienna and this is where she will be cremated on July 29 according to the family wishes. 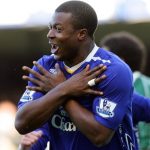 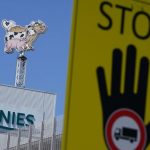