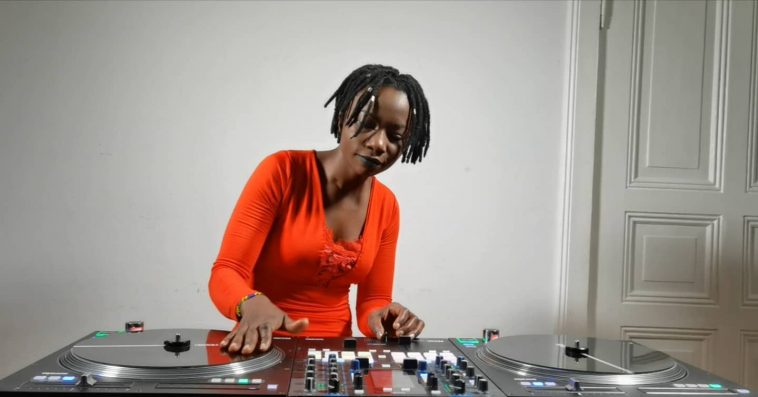 Dj Aisher hosts old school Benga and Rhumba night to reminisce on the old times, on Saturday the 26th of June 2021 on her Facebook fan-page.

The German-based DJ will be offering fans a chance to reminisce on the old times by taking a trip through memory lane.

Dj Aisher posted on Facebook that, “I Reminisce the Old schl Benga, Limpopo and Rhumba my Dad used to listen to. These Tunes played a major role in shaping the Dj I have become. I wish to Rekindle those memories through this special show.”

READ MORE: Dj Aisher takes on first ever student as a mentor to give back to society

The show will be starting from:

A lot of fans commented on the post by the Dj saying they were excited for the show and were looking forward to it. Here are some of their comments:

‘On the same spirit, do me the one for Awino Lawi, kolela,Jabar ochago kod Kasongo’

‘Now this is taking us to the epicenter of music, can’t wait.’

‘Just waiting it gonna be massive here don’t miss out.’ 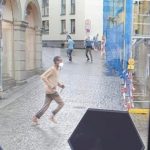 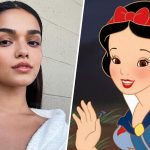