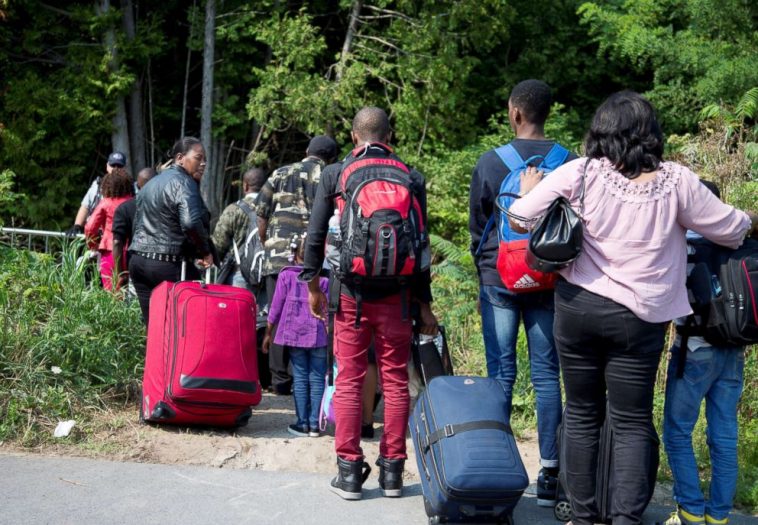 The US marked not safe for asylum seekers. The Safe Third Country Agreement (STCA), in place since 2004, requires refugee claimants to request protection in the first safe country they reach.

But on Wednesday, a judge declared the deal unconstitutional due to the chance that the US will imprison the migrants. The ruling marks a major victory for Canadian immigration activists.

Lawyers for refugees who had been turned away at the Canadian border had challenged the agreement, arguing that the US did not qualify as “safe” for asylum seekers.

Nedira Jemal Mustefa, one of the refugees forced to remain in the US, told the court her time in US solitary confinement was “a terrifying, isolating and psychologically traumatic experience,” according to the court ruling.

“We’re all too familiar with the treatment that the US metes out to asylum seekers,” Maureen Silcoff, president of the Canadian Association of Refugee Lawyers, told Reuters news agency.

Questions on the Dublin Agreement answered – what does it mean for asylum seekers?

The 5,525 mile (8,891 km) US-Canada border is the longest border between two countries in the world.

What is the Safe Third Country Agreement?

The Safe Third Country Agreement is a policy implemented to better manage refugee claims and to avoid so-called “asylum shopping” between countries.

But it is also driving asylum seekers to make what the Canadian government calls “irregular” crossings to avoid being turned back at official border points.

Since 2017, when President Donald Trump took office promising a crackdown on immigration, some 58,000 people have crossed into Canada from the US in that manner to make subsequent refugee claims.

Canada had been processing their claims until the coronavirus pandemic, when the Canadian government said they would be turned back.

There have been calls in Canada to suspend or renegotiate the agreement with the US.

Thousands of Nigerian Asylum seekers disappear in the Netherlands

What did the judge say?

Federal court judge Ann Marie McDonald ruled that the deal was in violation of a section of Canada’s Charter of Rights that bans the government from interfering in the right to life, liberty and security.

“It is my conclusion, based upon the evidence, that ineligible STCA claimants are returned to the US by Canadian officials where they are immediately and automatically imprisoned by US authorities,” Judge McDonald said in her ruling.

“I have concluded that imprisonment and the attendant consequences are inconsistent with the spirit and objective of the STCA and are a violation of the rights guaranteed by section 7 of the [Charter of Rights and Freedoms],” she continued.

But the judge delayed the ruling for six months to allow Canada’s parliament and the US Congress to respond. The ruling can also be appealed.

US immigration authorities not have yet to comment on the ruling.

A spokeswoman for the Canadian Minister of Public Safety and Emergency Preparedness told BBC News that they are “aware of the Federal Court’s decision and are currently reviewing it”. 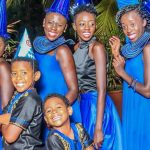 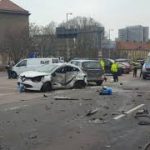