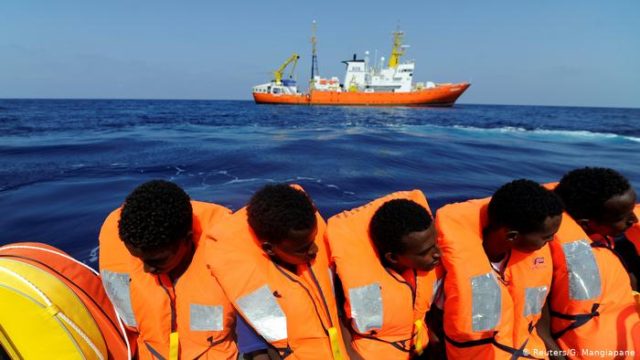 Migrants in Italy: 28 migrants test positive to COVID while on quarantine ship

Some migrants in Italy that have been rescued in the Mediterranean Sea have tested positive for the coronavirus while held in a quarantine ship off the southern Italian coast.

Italy banned migrants rescue ships from docking in its ports ad this was in effects until July 31sth due to the pandemic.

Those that made it to the country are now being transferred onto large ferries which must wait off at its coast for approval.

Just recent 200 people stranded at sea were saved and many were Africans who were immediately moved to the Italian Ferry Moby Zaza where 28 of them tested positive for the coronavirus.

Migrants in Italy: Nigerians said to have drowned at sea bound for Italy

Sea-Watch, a German NGO, said in a statement it had informed authorities of a suspicious case before disembarking the migrants in Italy. The person was later found positive after being hospitalised in the city of Caltanissetta.

The interior ministry said all the positive or suspect cases had been isolated on the Moby Zaza to prevent further infections. 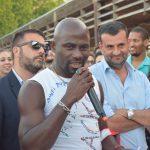 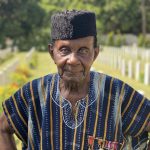