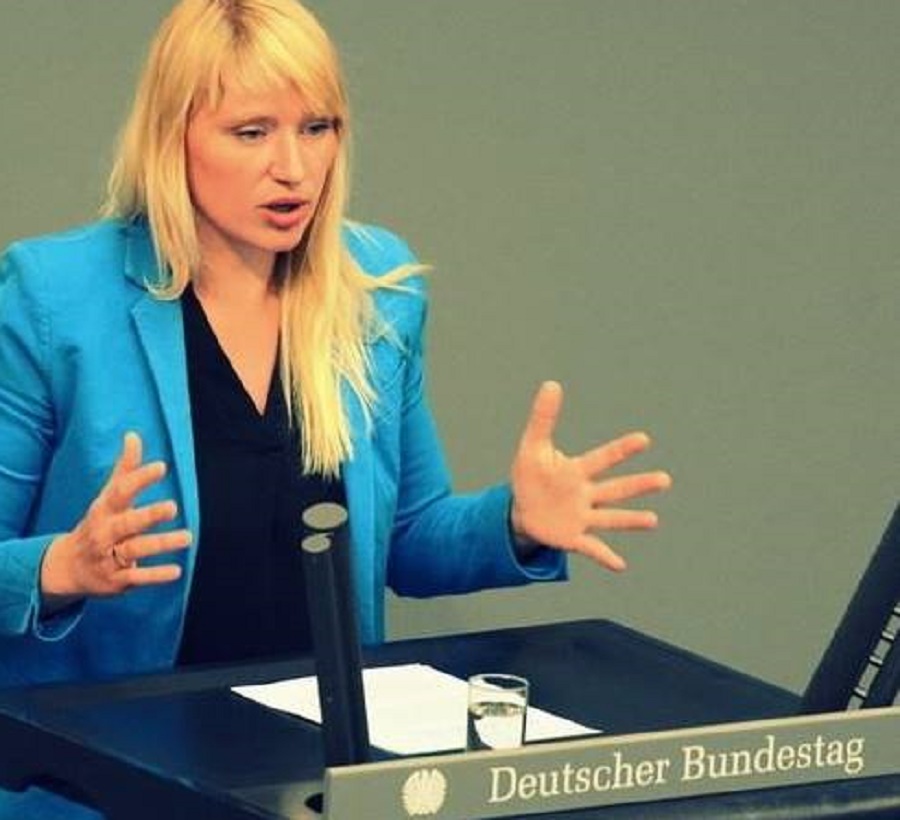 Leaked documents have revealed that the German government is planning to build orphanages in Morocco for deported underage migrants.

DW reported that the orphanages to be built by the Federal Office for Migration and Refugees (BAMF), will be used to host deported underage unaccompanied migrants who have broken the law, or who want to return voluntarily.

According to a BAMF document leaked to the “taz” newspaper, at the moment there are plans to build two homes, each with 100 places, at a cost of 960,000 euros ($1,050,000) per year. The orphanages would include medical facilities, as well as some sort of schooling and vocational training, and would also be available to local homeless children and young people.

The building of the orphanages is expected to begin this year, with a test phase set for 2020, DW reported.

“Appropriate NGOs” would be sought to build and run the facility, with “appropriate EU states” helping with the funding, “taz” reported.

A government answer to an official Green party question confirmed that such homes were being planned.

According to the government answer, the homes are supposed to “create prospects for staying and prevent potential illegal migration to Europe.”

Green Party Bundestag member Luise Amtsberg, who submitted the official question, welcomed the idea of “helping disadvantaged minors in Morocco on the ground,” and said offering schooling was the “right approach.”

“But if the support on the ground is at the same time coupled with the aim of deporting young people from Germany to the supposedly safe Morocco, then these well-meaning ideas cannot be successful,” Ms Amtsberg said. “Once again, this shows: What the government labels as fighting the causes of fleeing is guided neither by human rights or in this case the well-being of children, but unfortunately serves only to shut people out.”

The plans were however strongly criticized by Stephan Dünnwald of the Bavarian Refugee Council. He even questioned whether it was legal. “This would break a taboo,” he told DW. “At the moment, minors can only be deported if they’re put into the care of a legal guardian – that is, if the parents are standing at the airport to pick them up. If they’re going to build homes there, it’s legally and morally a very questionable business.”

Mr Dünnwald wondered which NGOs could be found to run such homes. “It’s very difficult to monitor such projects at all, regardless of who is found to run them,” he said. “If it’s Moroccan NGOs – the better ones will probably not want to participate, and so they’ll find some NGOs who are interested in the good financing. And you won’t have any control over what happens, how the young people are treated, and how you ensure that they stay there – if it’s not supposed to be a closed home.” 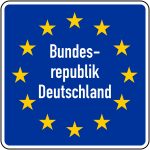 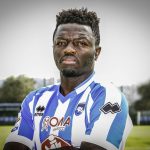