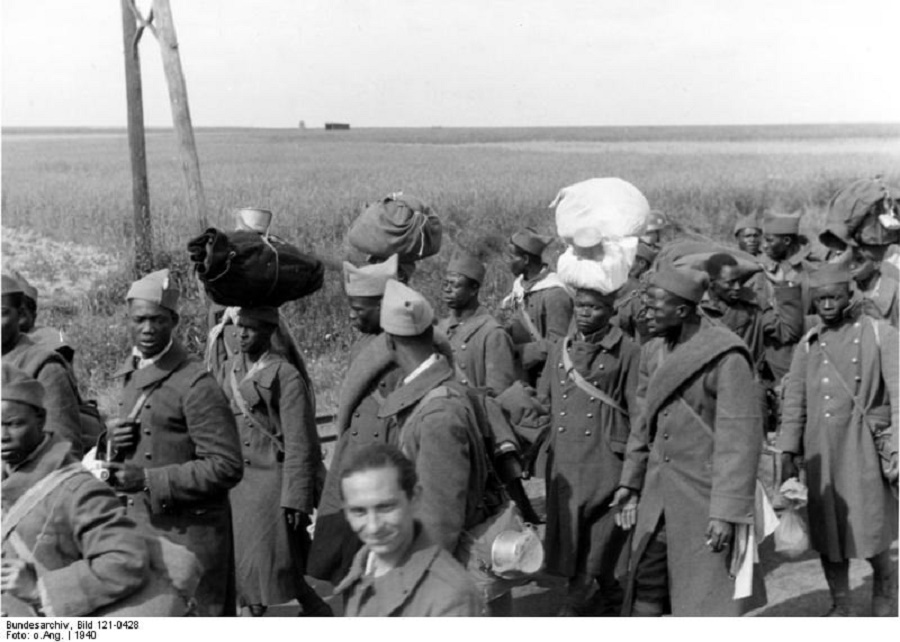 How were black people in Germany treated during the holocaust? This is a question people hardly ask.

As the world continues to mark the International Day of Commemoration in Memory of the Victims of the Holocaust, it is equally important to reflect on the fate of black people in Germany during the holocaust.

According to the Holocaust Encyclopedia, there are no official records showing that there was a systematic program for the elimination of black people from 1933 to 1945 in Nazi Germany and in German-occupied territories. They were however subjected to a series of inhuman treatment ranging from “isolation to persecution, sterilization, medical experimentation, incarceration, brutality, and murder.”

After Germany was stripped of its African colonies after the World War I, most of the German colonial officials, settlers, military stationed in Africa, missionaries, etc. returned home with their racist attitudes. Shortly after that the German Parliament (Reichstag) approved a law mandating separation of whites and blacks. The same law also banned mixed marriages in the African colonies.

The Holocaust Encyclopedia narrates that after the signing of the Treaty of Versailles in 1919, the victorious Allies occupied the Rhineland in western Germany.

Some of the French colonial troops who were deployed to Rhineland were black, and this further fuelled anti-black racism in Germany.

“Racist propaganda against black soldiers depicted them as rapists of German women and carriers of venereal and other diseases,” the Holocaust Encyclopedia notes. At the same time, the children of those black soldiers and German women were called “Rhineland Bastards.”

Such children were not only marginalized in German society, but also isolated socially and economically. For instance they were barred from going to the university and could not seek most jobs, including service in the military.

Though a small political movement then, the Nazis, considered black soldiers a threat to the purity of the Germanic race.

In Mein Kampf, Hitler described children resulting from marriages to African occupation soldiers as a contamination of the white race “by Negro blood on the Rhine in the heart of Europe.”

He thought that “Jews were responsible for bringing Negroes into the Rhineland, with the ultimate idea of bastardizing the white race which they hate and thus lowering its cultural and political level so that the Jew might dominate.”

He also implied that this was a plot on the part of the French, since the population of France was being increasingly “negrified”.

African German mulatto children soon became a target of racial and population policy as the Nazis rose to power.

According to the Holocaust Encyclopedia, many of them were rounded up and forcibly sterilized by the Gestapo (German secret state police). While some of them were subjected to medical experiments, many others mysteriously “disappeared.” 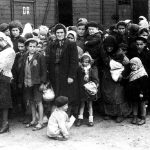 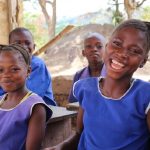