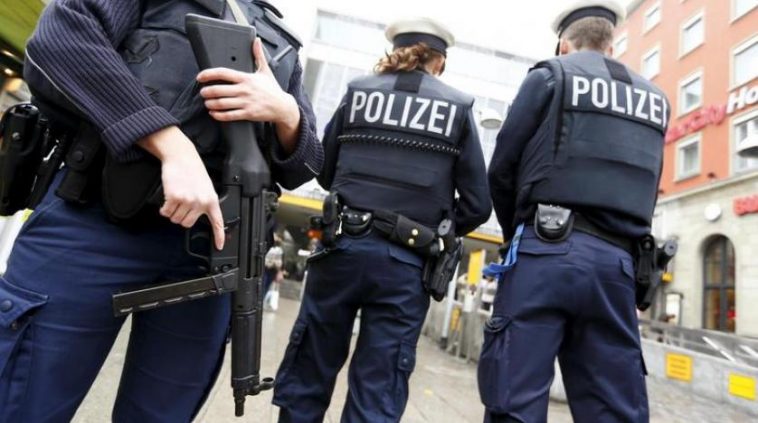 Police showing up to arrest man who attempted to kill jail worker with a knife.

An inmate at a prison in the German city of Muenster in Western Germany has been shot dead in a police operation after he took a hostage and threatened her with a razor blade, justice officials say.

The 40-year-old man threatened the employee, a 29-year-old woman, with a razor blade and demanded a helicopter to take him away from the prison in Muenster, police and prosecutors said in a statement.

Police attempted to negotiate with the prisoner, but he repeatedly threatened to kill his hostage and appeared “psychologically unpredictable,” they added.

Special forces then freed the woman, who sustained only slight injuries to her neck.

The prisoner died from his injuries at the scene. Authorities said he was serving a four-month sentence for resisting enforcement officers that would have ended on Nov. 10.

A spokeswoman for the Justice Ministry of North Rhine Westphalia said that the man had taken a female prison employee hostage, prompting a police operation that lasted several hours in which the inmate was killed.

Police, who were alerted to the hostage situation about 6.30am, tweeted at shortly before 10am that the hostage had been freed unharmed and that the inmate was dead.

The Muenster prosecutor’s office said the man – a homeless alcoholic incarcerated for kicking a police officer – had demanded a helicopter to enable him to escape from prison.

The prison is located in the city centre and the police operation significantly disrupted traffic. 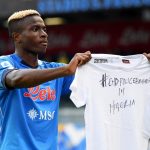 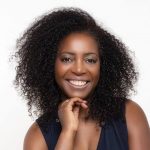