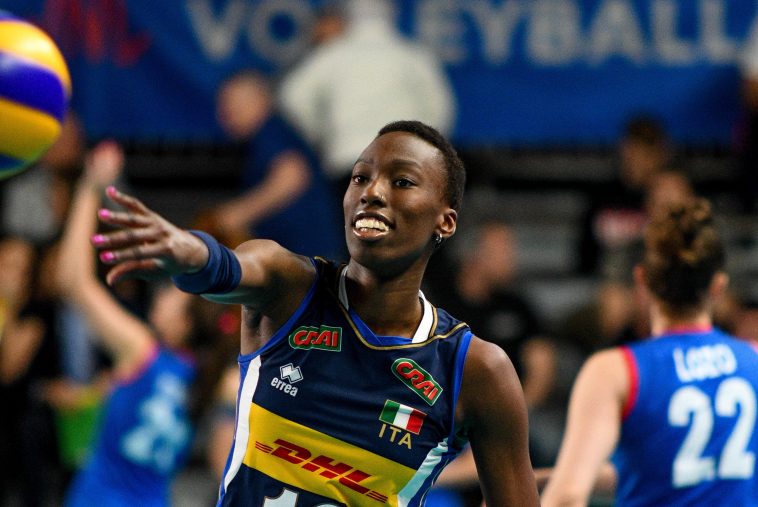 Tokyo Olympics: Paola Egonu is a Italian female volleyball player of Nigerian origin who was Italy’s flag-bearer for the Tokyo Olympics 2020 opening ceremony.

She is also making waves in volley-ball. Here’s what we know about the star:

Paola Egonu plays for Imoco Volley and is part of the Italy’s women’s national volleyball team. The young player was born on 18th December 1998 and is aged 22.

She was born at Cittadella, in Veneto, to Nigerian parents. Her father, Ambrose, is Igbo from Imo State and her mother, Eunice, from Benin City.She has two siblings. She is openly lesbian.

On club level she played for Club Italia in 2015. She was selected to play the Italian League All-Star game in 2017. In 2017 she moved to AGIL Novara.

She was awarded the prize for Woman of the Year 2019 by D – la Repubblica delle donne, a weekly magazine of la Repubblica.

Paola Egonu was one of the flag-bearers of the Olympic Flag at the 2020 Summer Games in Tokyo. 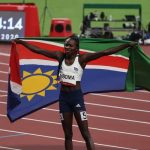 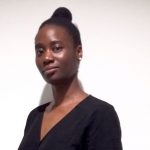