Home » Elders: Why African countries should not withdraw from International Criminal Court

Elders: Why African countries should not withdraw from International Criminal Court

The Elders, a group of global leaders working for peace and human rights, has called for redoubled efforts to turn the International Criminal Court (ICC) into a truly universal, and impartial, tribunal. 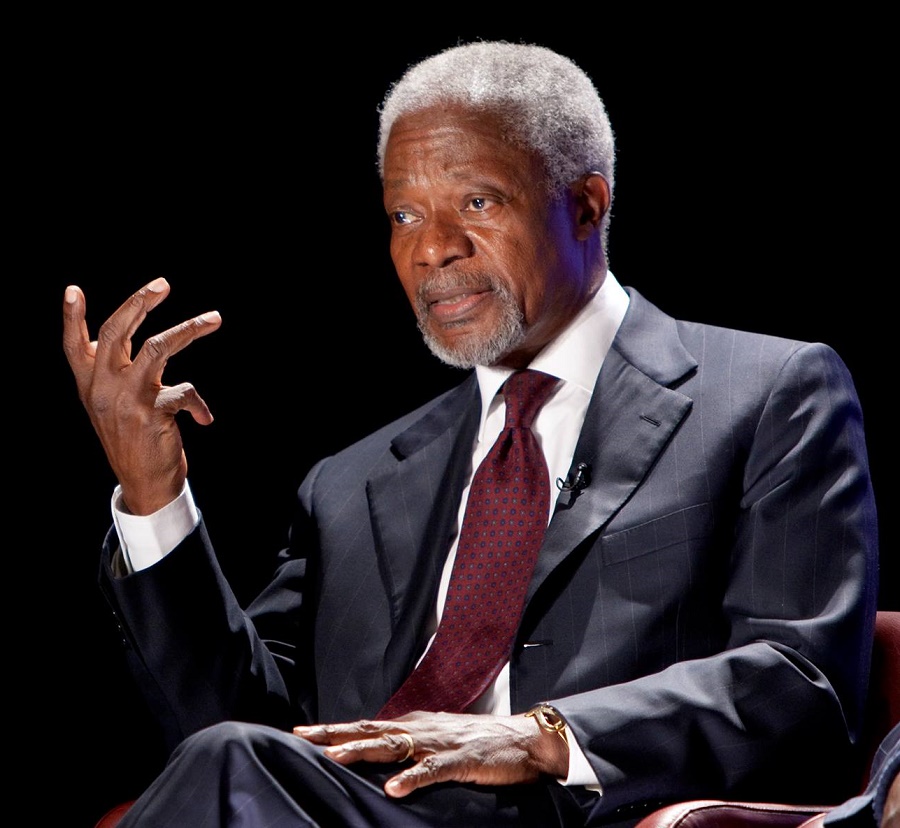 The Elders called on three African states who plan to quit the Court, and others who may be contemplating following suit, to change course and instead fight for much-needed reform from within, as members.

They recalled that, in 1998, on signing the Rome Statutes that led to establishment of the International Criminal Court, South Africa’s President Nelson Mandela said: “Our own continent has suffered enough horrors emanating from the inhumanity of human beings towards human beings. Who knows, many of these might not have occurred, or at least been minimised, had there been an effectively functioning International Criminal Court.”

When he founded the Elders in 2007, Mr Mandela called on the organisation to work tirelessly for peace, justice and human rights, on the basis of full equality of all peoples.

“The ICC should be a source of hope to those victims of serious abuses whose domestic judicial systems have let them down,” Mr Annan said. “Unfortunately however the perception in parts of Africa and elsewhere that the Court is not impartial, and that big powers who are not members apply double standards, is undermining its credibility and effectiveness.”

The Elders said urgent reform of the ICC was required to improve its overall performance and effectiveness in delivering justice for all in a timely and scrupulously neutral fashion.

Such reforms, the Elders said, would lead to the enhanced credibility of the Court.

“Three Permanent Members of the UN Security Council – China, Russia and the United States – are not members, while other important and populous states, such as India and Indonesia, have either not signed the Rome Statutes or else have not ratified them. This poses a fundamental impediment to the Court’s ability to deliver equality of justice worldwide,” the Elders said.