African leaders who’ve had courage to mourn the death of former Cuba’s President Fidel Castro have described him as a loyal friend of Africa and a champion of democracy and liberation. 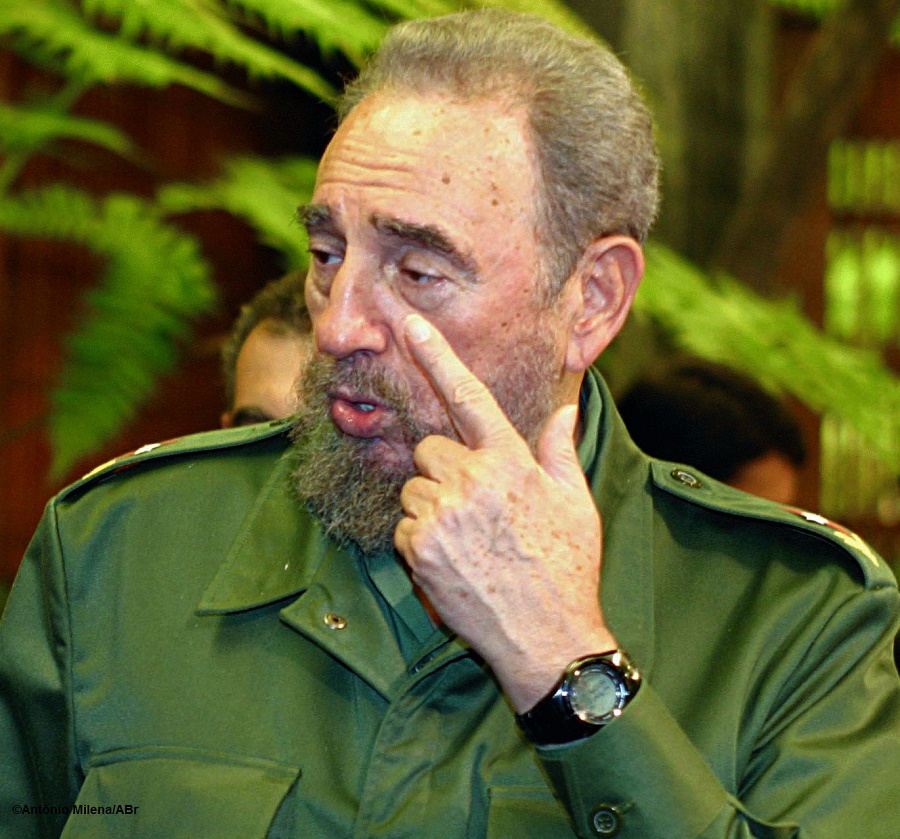 “As a leader of the July 26th Movement, he redefined Africa’s path to self-rule and eventual independence in the 1960s and 70s by supporting our liberation movements,” Mr Museveni said. “He fervently fought imperialism and provided direction and counsel to majority of liberation movements on the African continent.”

The Ugandan leader described the late Castro as “a friend, brother and leader.”

“My sincere condolences to the people of the Republic of Cuba. May his soul rest in peace,” President Museveni said. 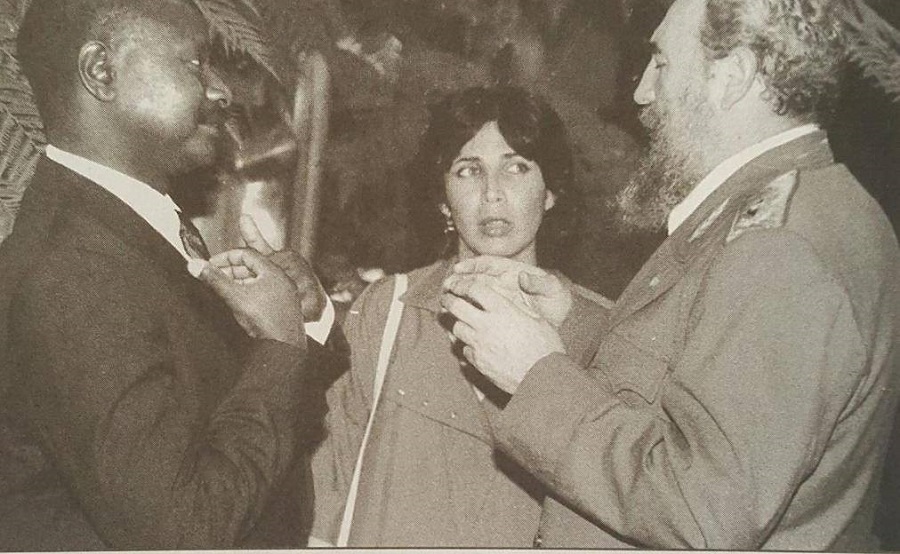 The people of South Africa share the loss of the Cuban people and stand with them in this time of grief and mourning, the South African leader said.

Nigeria’s President Muhammadu Buhari said he “received with sadness the news of the death of Fidel Castro.”

On behalf of the Federal Government, and the people of Nigeria, he extended his deepest condolences to the Government and people of Cuba.

“I’m glad that Castro lived to see improved ties with the United States. He was a great friend to Africa – unshakably committed to the liberation and anti-colonialism struggles on the continent – and to countries in the Global South and the Non-Aligned Movement. His place in history is assured,” President Buhari said.

One of the most moving tributes came from Kenya’s President Uhuru Kenyatta who said the world had lost “a legendary freedom fighter, leader and patriot.”

“Fidel Castro successfully led a revolution inspired by his devout vision of a free, equitable and prosperous Cuba. His success did not stop at the revolution; his government proceeded to successfully implement social policies which have continued to bestow the benefits of the best social services for all Cubans,” Mr Kenyatta said. “During the Ebola outbreak in West Africa, Cuba was able to marshal the best medical resources in solidarity with Africa.”

He praised the late Cuban leader for demonstrating “to the world that sovereign equality is a paramount idea that must prevail at all times, regardless of a nation’s size, economic or military muscle, or its relationship with the hegemon of the day.”

“He steadfastly defended Cuba and its revolution for decades, and personally survived innumerable threats to his life,” Mr Kenyatta said. “His love for the people of Cuba was selfless and unshakable. His devotion to the idea of freedom and sovereignty of all peoples and all nations spoke through his actions and solidarity.

“We learn from this icon that no price is too dear for freedom, shared prosperity and the best interests of our people. We bid goodbye to a great man who led by example, stood firm and loved liberty in thought, word and deed.

“We are now left with his legacy and an obligation to continue the struggle for the economic liberation of the South, reform of international governance to reflect our diversity and sovereign aspirations, and an end to exclusion and marginalization of nations and peoples. May his soul rest in eternal peace.”